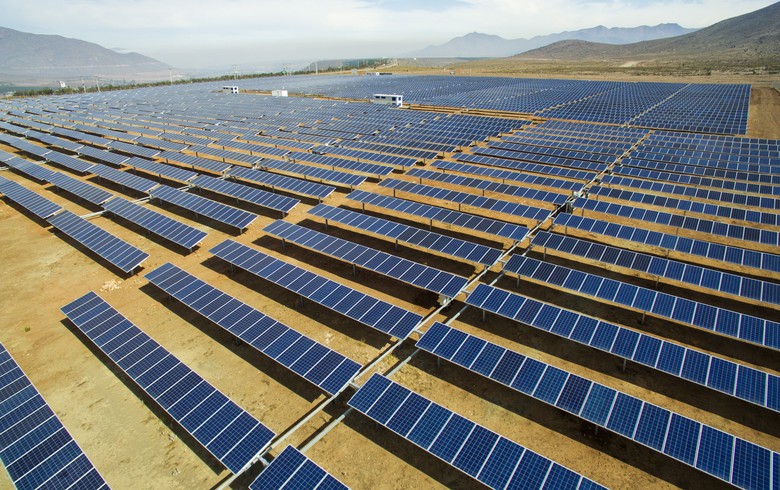 The Spanish renewable energy company said Monday that the final transaction was concluded in December for an equity amount of USD 7.4 million (EUR 6.48m). It was part of the agreement with InterEnergy, announced last April, for the construction and sale of 11 small-scale distributed generation (known locally as PMGD) solar schemes located in the Chilean regions of Coquimbo, Metropolitana, O’Higgins and Valparaiso.

All 11 solar plants, with a combined capacity of 51 MWp, were built and developed by Grenergy with structured financing under the stabilised price regime in Chile.

Grenergy said that, with the sale of the last three plants, the entire transaction amounted to a total of USD 66.5 million. The Spanish company will remain linked to these assets through its operations and maintenance (O&M) division.