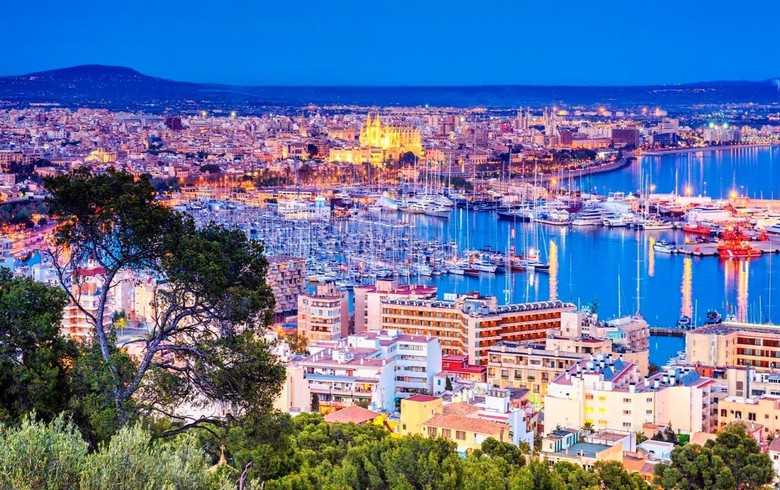 August 5 (Renewables Now) - A Spanish green hydrogen consortium has started the construction of a 8.59-MWp solar PV plant on the island of Mallorca, one of several sub-projects within the island-wide Green Hysland initiative.

The group is building the solar farm in the Mallorcan municipality of Lloseta, at a factory site provided by Cemex. Construction of another solar project, which will have 6.5 MWp of capacity, will follow soon in the Petra municipality, Acciona said.

The two solar farms will produce electricity for a green hydrogen production plant that the consortium will build at Cemex’s site in Lloseta. The companies expect to get a yield of more than 300 tonnes of green hydrogen per year, Acciona added.

Acciona and Enagas have already secured the electrolyser from Hydrogenics, a hydrogen specialist that is part of US group Cummins Inc (NYSE:CMI), as announced late last year.

Construction works on each of the solar projects are due to finalise in six months.

The wider Green Hysland project is aimed at transforming the Balearic island into a green hydrogen-based ecosystem. The hydrogen from the Lloseta plant will be used to power fuel-cell buses and rental vehicles, ferries and port operations, generate heat and power for commercial and public buildings, feed into a hydrogen refuelling station and the island’s gas pipeline network.

The Green Hysland consortium brings together the P2GH2M partners, plus Spanish gas supplier Redexis, which is contributing its gas infrastructure on Mallorca, and several other companies from the EU, Chile and Morocco.

The Green Hysland project received a EUR-10-million (USD 11.8m) grant from the EU’s Fuel Cells and Hydrogen Joint Undertaking (FCH JU). With all of its phases, power generation, green hydrogen production, transport and distribution and equipment for green hydrogen end uses, the project will require an investment of around EUR 50 million.