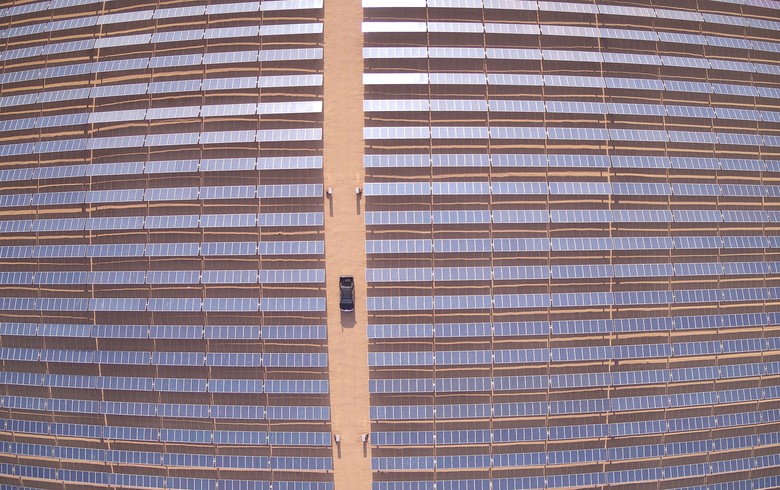 The solar farm, which has been generating power since November 2019, was held by ARC for Renewable Energy SAE. Globeleq purchased the entity for an undisclosed sum.

The project was developed by a tie-up between SECI Energia, Enerray and Desert Technologies and was one of the winners in the second round of the Egyptian government’s feed-in-tariff (FiT) programme. Being part of the Benban cluster of solar parks near Aswan, Upper Egypt, the PV plant operates under a 25-power purchase agreement (PPA) with the Egyptian Electricity and Transmission Company (EETC).

Globeleq noted it will provide ARC with asset management services and will oversee the plant's operation and maintenance contractor GILA Al Tawakol.