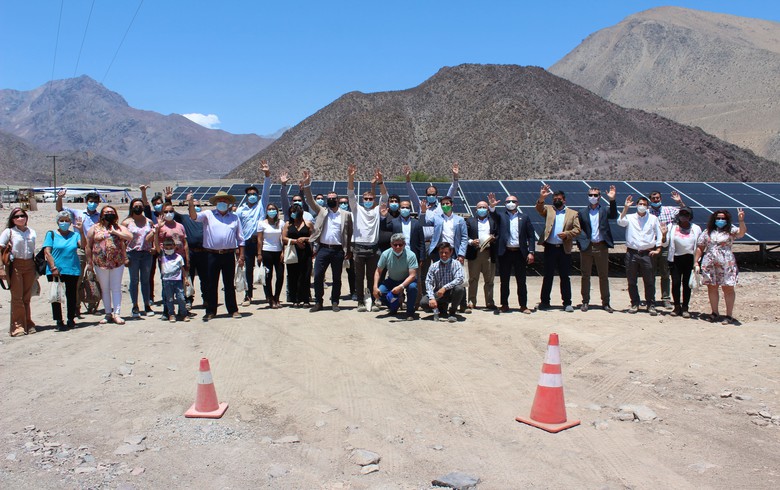 The initiative involved an investment of over USD 7 million (EUR 6.1m), said the regional energy ministry, whose representatives attended the inauguration.

According to the ministry's press release, the photovoltaic (PV) farm, which received its environmental approval in July 2020, is located in La Campana, Vicuna commune.

Santa Francisca is equipped with 11,000 bifacial modules and it will be able to produce enough clean power to meet annual consumption needs of 6,000 local homes, the ministry said.