EU to invest over EUR 1bn in industry decarbonisation projects 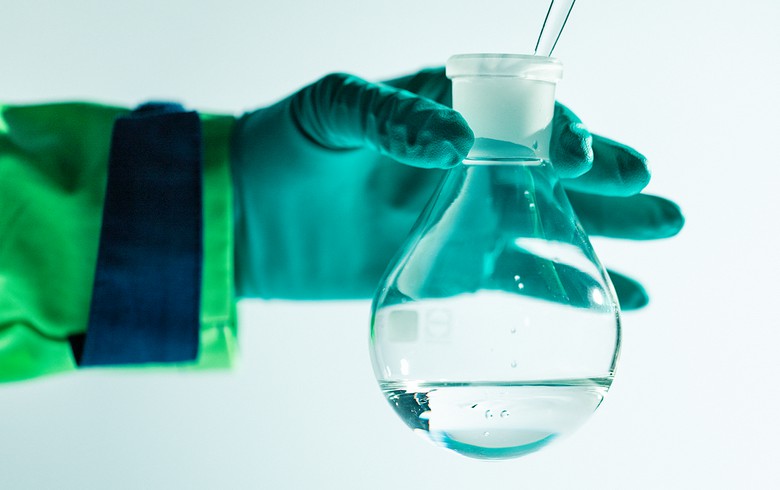 November 19 (Renewables Now) - The European Commission announced this week that the EU, through its Innovation Fund, will invest more than EUR 1.1 billion (USD 1.24bn) in seven pre-selected large-scale innovative projects aiming to decarbonise the economy.

As part of the first call for large-scale projects, grants will be provided to seven initiatives that involve technologies such as fossil-free electrolysis for hydrogen production, carbon capture and storage (CCS), solar photovoltaics and other. The chosen projects concern sectors such as chemicals, steel, cement, refineries and power and heat, and are located in Belgium, Italy, Finland, France, the Netherlands, Norway, Spain and Sweden.

Among the successful applicants are companies such as Enel Green Power and a couple of units of France’s Air Liquide SA.

Finnish renewable fuels producer Neste Oyj (HEL:NESTE) said separately it has received a positive grant decision from the EU Innovation Fund for EUR 88 million of funding to support its green hydrogen and CO2 capture & storage project at a refinery in Finland.

At the same time, in Italy, Enel Green Power Italia Srl will seek to develop an industrial-scale pilot line for the production of bifacial heterojunction (B-HJT) photovoltaic (PV) cells. The project envisages scaling up annual B-HJT PV modules production capacity from 200 MW to 3 GW at a factory in Catania.

Details about all seven projects are available here: https://ec.europa.eu/clima/system/files/2021-11/policy_funding_innovation-fund_large-scale_successful_projects_en.pdf

Now, the successful projects will prepare individual grant agreements with the European Climate, Infrastructure and Environment Executive Agency (CINEA), to be finalised in the opening quarter of 2022.

Meanwhile, the Commission launched the second call for large-scale projects on October 26 with a budget of EUR 1.5 billion. The process will run until March 3, 2022.