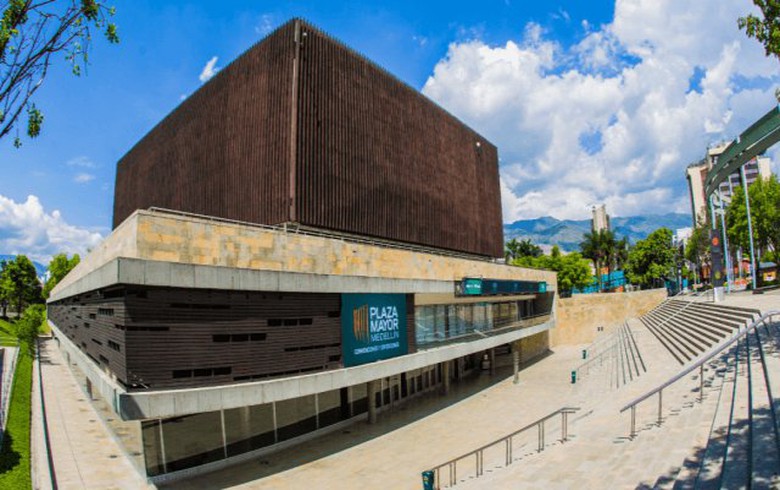 The first phase of the project has been completed, with EPM installing 504 photovoltaic (PV) modules totalling 156.24 kWp on top of the north tower of the exhibition and convention centre in the city of Medellin.

The utility said the solar array could generate around 579.7 MWh annually and meet 18% of the consumption needs of that section of the centre.

In the next phase, 600 more modules will provide 240 kWp of capacity to a different building of the sprawling event space, allowing it to meet 22% of its power needs with solar.

EPM will own, operate and maintain the solar arrays.