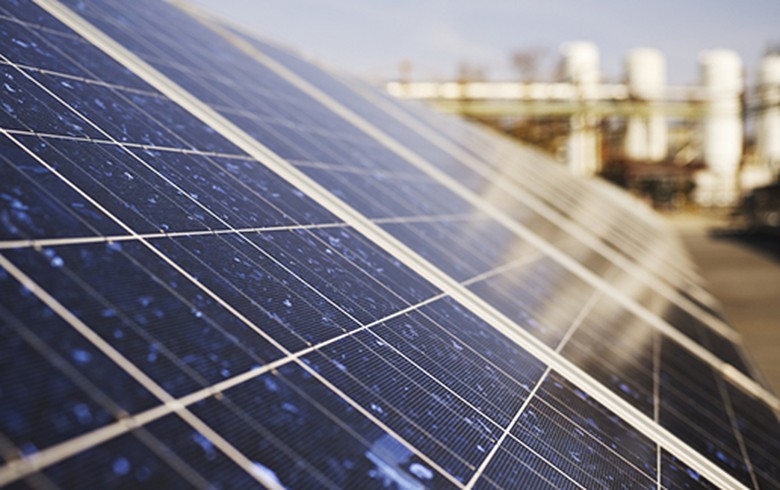 Eni noted that both projects will support upstream operations by delivering green energy with an off-grid set up.

In Pakistan, the company is building а photovoltaic (PV) plant in close proximity to the Bhit gas field of which Eni New Energy Pakistan is the operator with a 40% stake. This solar park will be producing about 20 GWh of electricity per year for on-site use. It is seen to be completed by October 2019, enabling the shutdown of an existing gas turbine.

In Tunisia, the company is installing a solar array coupled with an energy storage system at the ADAM oil concession in Tataouine governorate, in which Eni Tunisia BV holds a 25% interest. The generated electricity there will also be used on-site. This project, expected to be finalised by the end of 2019, is a partnership with the State Company Entreprise Tunisienne d’Activites Petrolieres (ETAP).