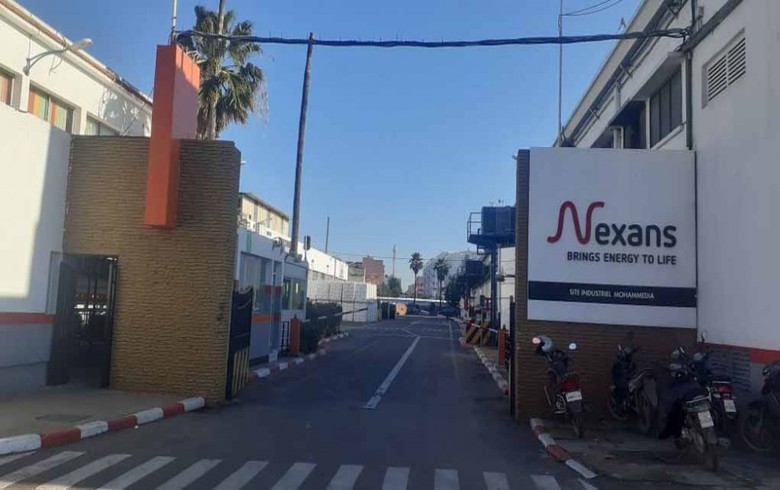 February 5 (Renewables Now) - The Moroccan unit of French energy giant Engie (EPA:ENGI) has won a contract to build a 2.5-MW solar photovoltaic (PV) plant atop the roof of a local cable manufacturing facility.

The deal was awarded by French cables manufacturer Nexans SA (EPA:NEX) and concerns its production base in the city of Mohammedia, near Casablanca. The partners have signed a 15-year contract, Engie Services Maroc said last week without providing financial details.

Engie’s Moroccan subsidiary will be tasked with the design, construction, commissioning, servicing and maintenance of the PV array, which is expected to generate electricity that will cover almost 22% of the cable factory’s annual power demand. The installation is also estimated to help offset more than 700 tonnes of carbon dioxide (CO2) emissions annually.

The solar project is part of Nexans’ strategy to be “a sustainable development player,” said  Karim Bennis, CEO of Nexans Morocco.