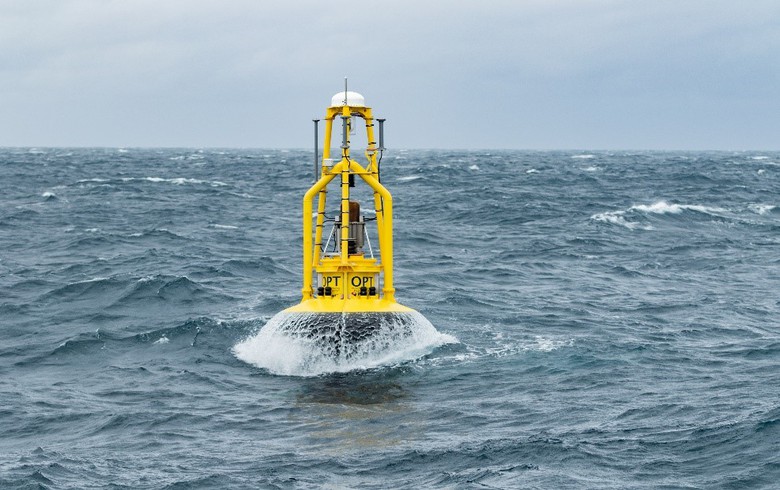 April 23 (Renewables Now) - Renewables company Enel Green Power Chile has deployed the PB3 PowerBuoy, a full-scale wave energy converter, as part of a project to study wave movement and the marine energy potential in Chilean waters, it was announced.

The wave energy device and an associated shore station were purchased from US-based Ocean Power Technologies Inc (NASDAQ:OPTT), which worked on the installation and will monitor the operational performance of the buoy going forward.

OPT planned to deploy the PB3 PowerBuoy in April 2020, but international travel restrictions and other measures to curb the COVID-19 pandemic delayed the installation until this year, the company said.

The PB3 PowerBuoy is located off the coast of Las Cruces, in the Valparaiso region. The device houses a 50-kWh battery system which will feed different oceanographic sensors that monitor the marine environment and transmit real-time data to the shore station.

The initiative is part of the Open Sea Lab project, led by Marine Energy Research and Innovation Center (MERIC), an institution co-founded by Enel Green Power Chile and Paris-based Naval Energies. The project will run through October 2023.