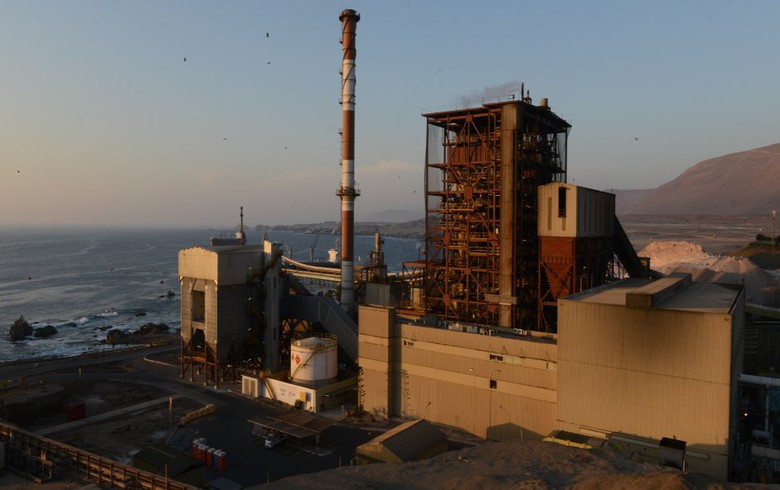 The now closed plant represented 25% of Enel’s total coal-fired generation capacity in Chile, the company said in a press release on Tuesday, committing at the same time to increase investment in new renewable energy projects.

The unit’s shut-down was initially planned to take place in May 2020 as part of the country-wide coal phase-out agreed with the Chilean government in early June last year. Several days later, Enel decided to file a request with the CNE to cease operations at the plant by the end of 2019 in order to move forward with the transition to renewable energy.

The Tarapaca power plant has been in operation since 1998 and employed 43 people at the time of the shut-down. The staff has been given the opportunity for relocation to other areas within Enel Generacion and Enel group’s companies in Chile.