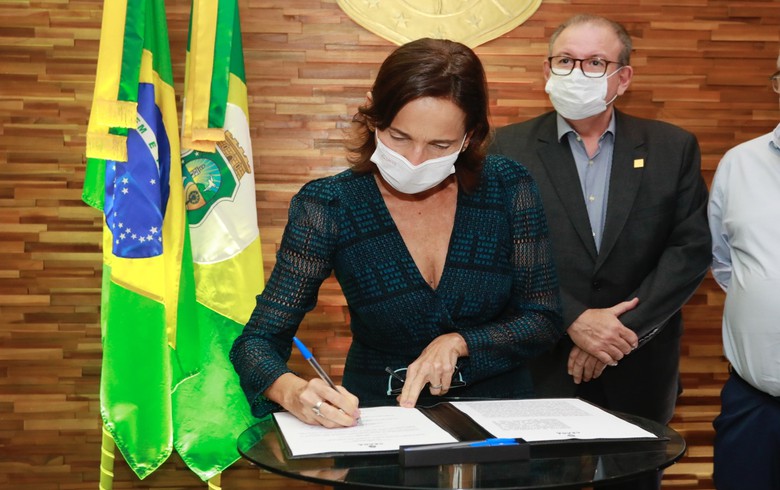 July 22 (Renewables Now) - The government of the Brazilian state of Ceara is partnering up with renewables company Enel Green Power Brasil to study the potential development of green hydrogen projects with a capacity of up to 400 MW of electrolysis in the first phase.

The parties signed a memorandum of understanding (MoU) that will underpin their work on technical, commercial, legal and financial feasibility studies, the two sides said.

The partnership is limited to a term of at least five years, which can be extended. If feasible, Enel Brasil's project would become part of the state of Ceara's green hydrogen hub.

With the latest MoU, Enel Brasil has become the 19th energy company to be welcomed by the Ceara state government to work on green hydrogen projects in the state.