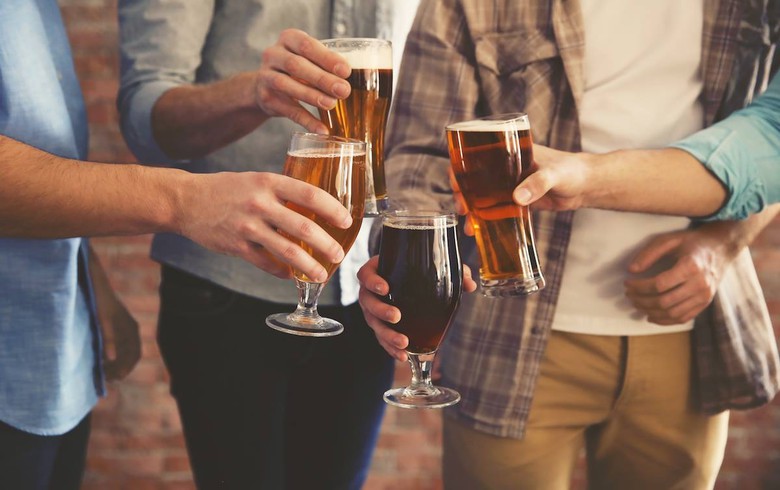 August 25 (Renewables Now) - Latin American utility group Enel Colombia has signed a power purchase agreement (PPA) to offload some of the output from the 486.7-MW (direct current) Guayepo I & II solar farm it recently started building in the Colombian department of Atlantico.

The off-taker is Colombian brewery Bavaria SA, which seeks to power its entire beer-making business with renewable energy, Enel Colombia said in a press release on Wednesday.

The PPA will run for 15 years, starting from February 2024. During this time, the Bogota-based utility is to supply around 250 GWh per year.

The electricity will come from the Guayepo I phase of the solar project. This first section will have 221 MW (direct current) of capacity, with 50% of that dedicated to power Bavaria’s facilities, including breweries, malting plants and a label factory.

The start of construction of the Guayepo I & II project was announced about a month ago. The whole complex, equipped with over 820,600 solar panels, is set to become the largest solar farm in Colombia and South America, Enel Colombia said at the time.