Electrolux to power factories in Egypt with solar energy 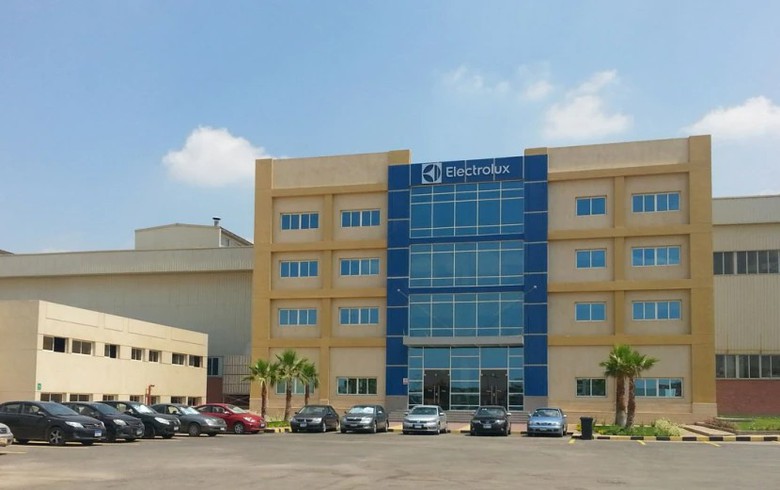 An Electrolux factory in Egypt. Image by Electrolux. Source: https://www.electroluxgroup.com/

July 25 (Renewables Now) - Swedish home appliance manufacturer Electrolux AB (STO:ELUX-B) is planning to deploy a total of 4.5 MW of solar panels at its factories in Egypt to power the production of washing machines, refrigerators and stoves.

The solar systems will be installed in cooperation with Cairo-based solar company SolarizEgypt.

The planned capacity will be added in two phases with the initial first phase including the installation of 1.5 MW. A solar system of 1 MW will be set up at the Delta factory which manufactures refrigerators and washing machines. Built on an area of 11,850 square metres, the plant is expected to generate 1,680 MWh of clean power per year, offsetting 1,136 metric tonnes of carbon dioxide emissions.

A further 0.5 MW will be installed in the stove factory on an area of 6,500 square metres.

Additionally, 3 MW of solar capacity will be deployed in the second phase of the cooperation to support Electrolux’s goal to achieve zero carbon emissions at its factories and sites by the end of this decade.

"Despite the initial high costs of investing in the solar power plants, the government is projected to subsidise it in the future, and it will reduce the company’s consumption by around 17%,” said Electrolux Egypt's chief executive Maysam El Hennawy. 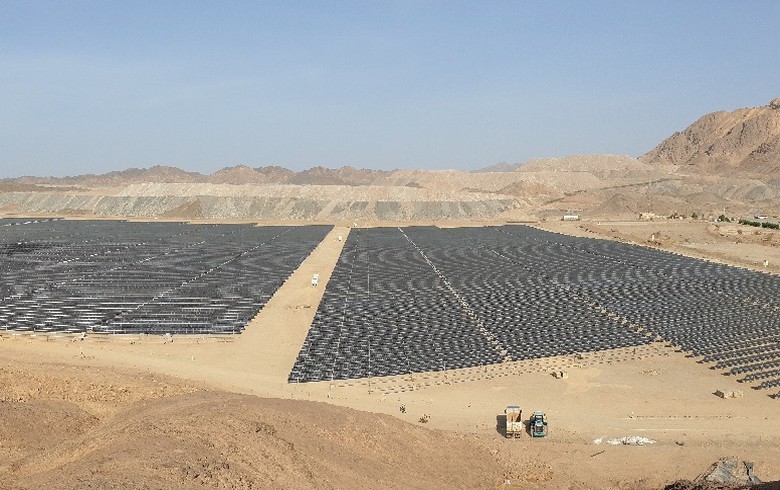