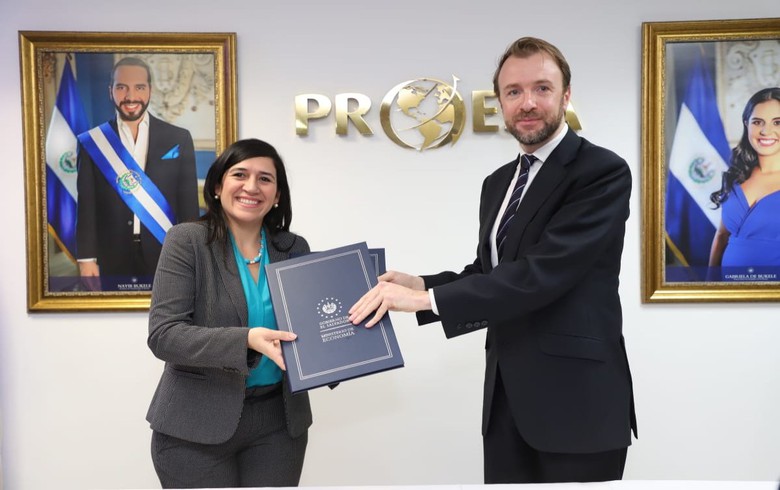 Sonsonante Solar is a project company established by US private equity fund REAL Infrastructure Capital Partners LLC for the purpose of building a solar park in the seaside municipality of Acajutla in El Salvador’s Sonsonante Department.

The company is investing USD 13 million (EUR 11.9m) in the construction of the Sonsonante Solar plant and will allocate 3% of the investment amount to social causes in Acajutla, the ministry said.

The solar park will consist of 38,460 modules and generate some 25,200 MWh of electricity per year, or enough to serve at least 12,000 local households.

Commercial operations are due to commence on April 1 this year.

The so-called legal stability contract that was signed on Tuesday provides guarantees to the investor that current conditions applicable to direct taxes on state and municipal levels, free transfer of funds and customs regimes will be maintained. It also guarantees that conditions of the management staff’s immigration status will not be made less favourable.

The contract was introduced in the law for legal stability for investments, national and foreign, in December 2014 and has been in force since January 2015.

Sonsonante Solar is only the second beneficiary of this provision and the first one that operates in the renewable energy sector, according to the economy minister, Maria Luisa Hayem.