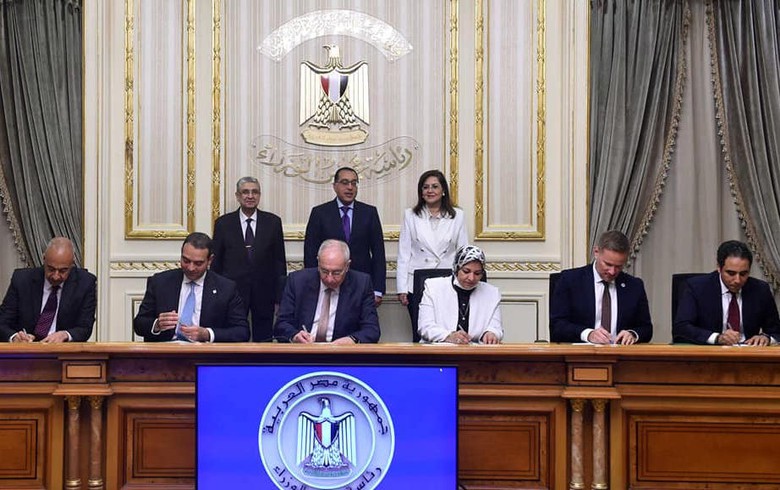 May 16 (Renewables Now) - The sum of the potential green fuel investments that could be made under pacts signed recently by the Suez Canal Economic Zone (SCZONE) has reached USD 10 billion (EUR 9.47bn), the entity governing the zone announced on Sunday.

SCZONE has signed a total of six memoranda of understanding (MOU) for the development of green hydrogen and green ammonia projects in the Ain Sokhna region of Egypt. The counterparties are major international companies and consortia.

The autonomous body governing the zone said in a statement that preparations are underway to establish these projects in Sokhna because of its readiness as an industrial zone. The idea is to produce green fuel and use it for ship bunkering purposes or export to foreign markets.

The latest MOU to be announced by SCZONE is between the consortium of France’s Total Eren and Egypt’s Enara Capital on one side and the Sovereign Fund of Egypt (TSFE), the Egyptian Electricity Transmission Company and the New and Renewable Energy Authority on the other. The consortium wants to produce 300,000 tonnes of green ammonia annually in the first phase of the project and then expand the facility to reach 1.5 million tonnes per year.

As previously announced, Norwegian renewable power producer Scatec ASA (OSL:SCATC) and a couple of partners plan to develop a green ammonia plant in the zone with the capacity to produce one million tonnes per year. It could later be expanded to three million tonnes.

Abu Dhabi-based Masdar and its Cairo-based partner Hassan Allam Utilities intend to produce 480,000 tonnes of green hydrogen per year through the development of up to 4 GW of electrolysers by 2030. An official said in April that the project could result in the production of 2.3 million tonnes of green ammonia for export.

A consortium of EDF Renewables and ZeroWaste intends to produce 350,000 tonnes of green fuel annually to supply ships as part of a multi-phase project with a total investment potential of USD 3 billion.

At the same time, Dubai-based AMEA Power plans to produce 390,000 tonnes of green ammonia per year for export purposes. 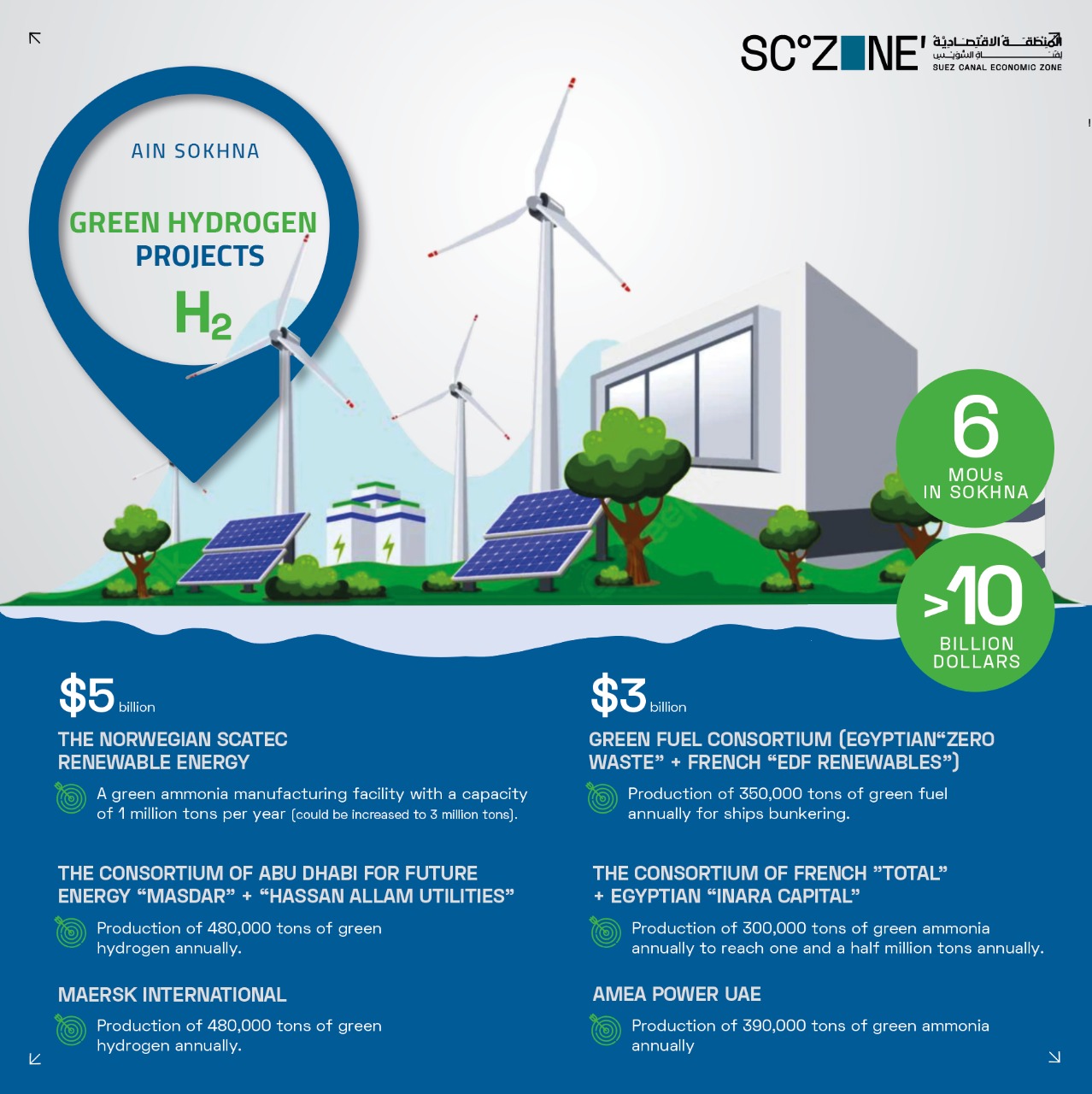