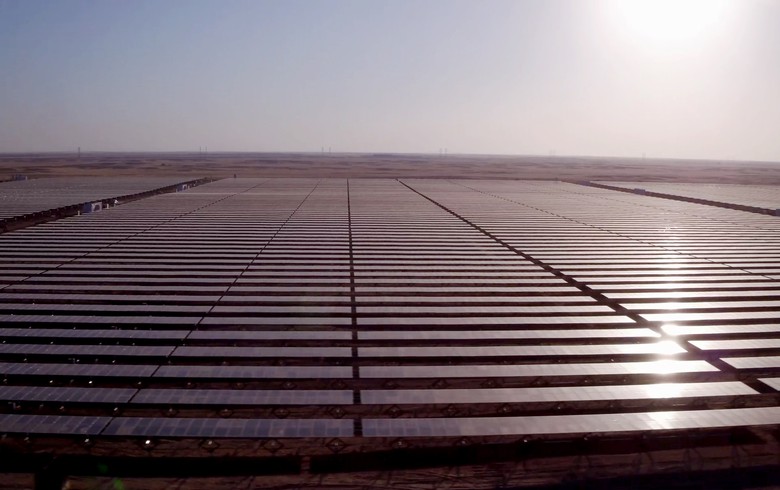 Citing sources in the know, the newspaper writes that the 13 companies pre-qualified to bid for the capacity have been notified about the Egyptian Electricity Transmission Company’s (EETC’s) decision. Among them are Egypt’s Orascom Construction, Infinity Energy, Saudi Arabia’s Acwa Power, Lekela Power, Masdar, First Solar (NASDAQ:FSLR) and others.

The 200-MW solar park was planned to be installed in Egypt’s west Nile area. According to the report, the tender for it was scrapped because of surplus electricity supply as demand is down.

The sources have said that EETC does not plan to cancel other tenders for 600 MW in west Nile, to be conducted with the assistance of the World Bank’s International Finance Corporation (IFC).