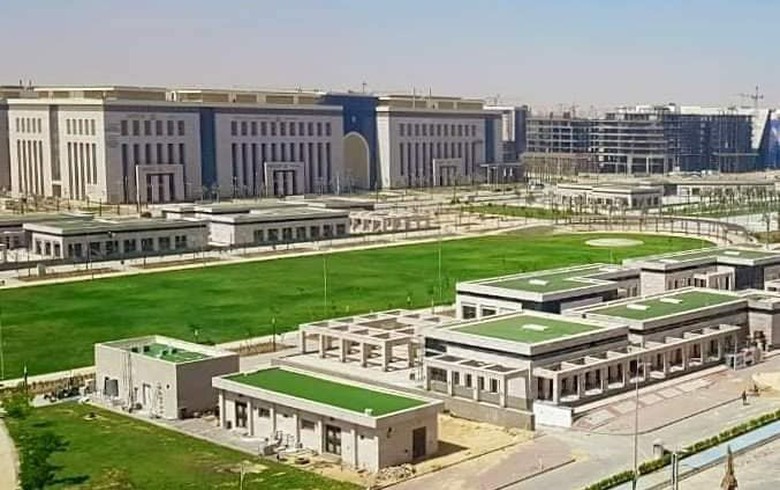 July 19 (Renewables Now) - Egypt is planning to auction 130 MW of solar capacity that should be installed on the roofs of residential buildings in the country's New Administrative Capital which is currently under construction east of Cairo.

The solar systems will be set up in a number of residential districts and the electricity will be sold via power purchase agreements (PPAs), the Administrative Capital for Urban Development (ACUD) said on Monday.

The tender is the second phase of the photovoltaic rooftop project in the New Administrative Capital. The first phase, which has been already completed, included the installation of 10 MW of solar capacity on the roofs of government buildings.

Solar power has a major place in the ACUD's plan for the new capital as between 30% and 35% of the smart city's electricity consumption should be covered with solar energy.

The announcement of the tender comes ahead of the UN COP27 summit that will take place in Egypt in November.