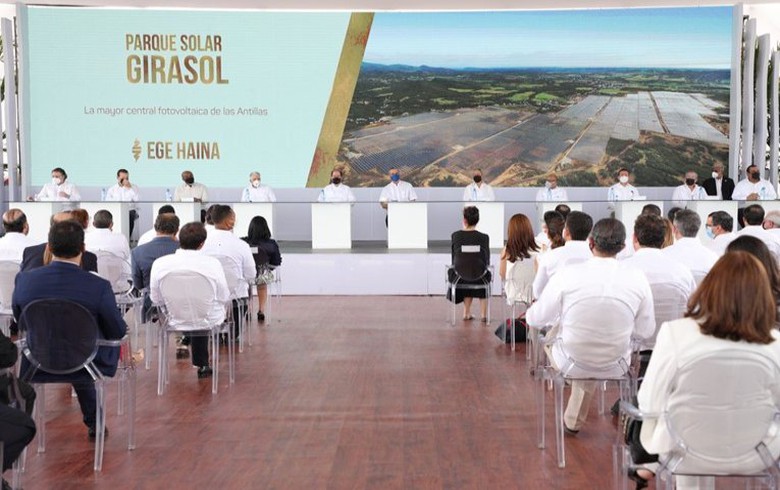 The investment in Girasol totalled around USD 100 million (EUR 82.5m). The solar farm occupies a 200-hectare area in the municipality of Yaguate. The project used 268,200 solar panels, which were supplied by China’s Trina Solar Co Ltd (SHA: 688599) and mounted on trackers that rotate by 104 degrees.

According to the Dominican Republic’s national energy commission, Girasol is the largest solar PV farm in the country and in the entire Antilles region.