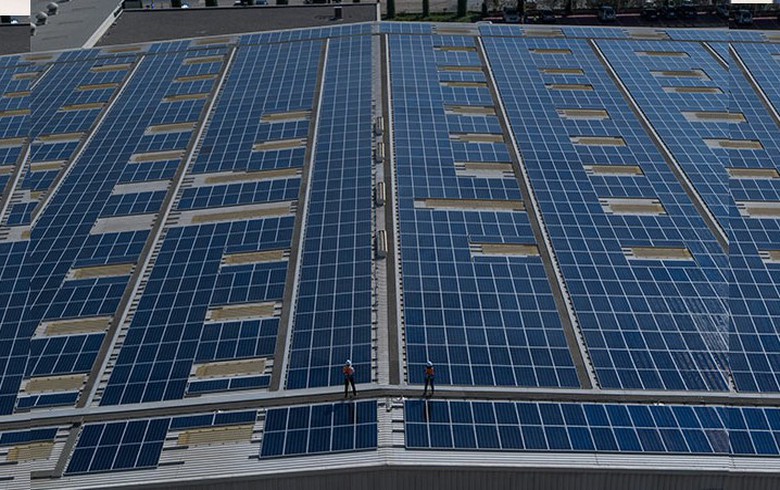 December 28 (Renewables Now) - Dubai Investments PJSC (DFM:DINV) has teamed up with French multi-energy major TotalEnergies SE (EPA:TTE) to install 1.75 MWp of rooftop PV systems on two of its glass manufacturing sites in the UAE as part of its sustainability strategy.

The solar panels on the roofs of the sites of Emirates Glass and Lumiglass Industries will produce some 2,800 MWh of green electricity and save about 1,200 tonnes of carbon emissions annually which is equal to planting some 30,000 trees, Dubai Investments said on Tuesday.

About 3,000 panels with a combined capacity of 1.20 MWp will be deployed on the roofs of the Emirates Glass facilities to cover about 19% of its energy consumption. The installation on the Lumiglass Industries facility was completed earlier this year and has a capacity of 0.55 MWp. With more than 1,400 panels, the smaller system will generate more than 800 MWh annually which will be enough to cover 18% of the energy consumption of the site.

"The rooftop solar panel installation at both Emirates Glass and Lumiglass facilities is an extension of the sustainable initiatives and is aimed at reducing the reliance on grid-energy as well energy costs," said Executive President of Emirates Glass LLC and Lumiglass Industries.

In October, the United Arab Emirates became the first nation in the Middle East and North Africa to unveil a strategic initiative for net-zero emissions by 2050. 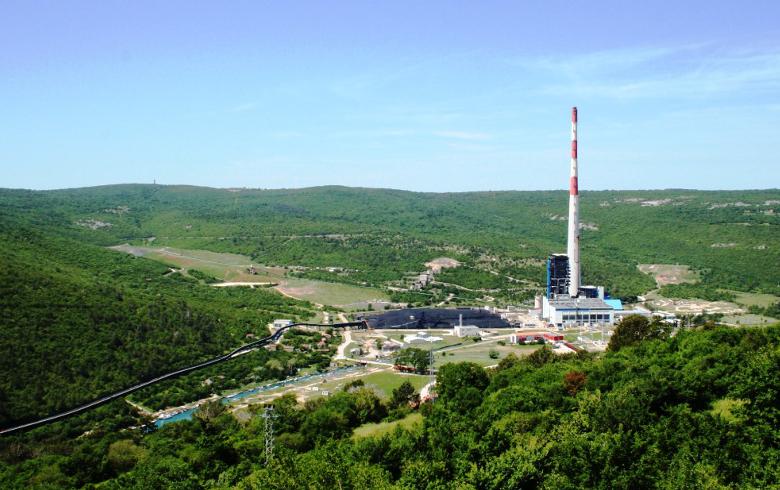 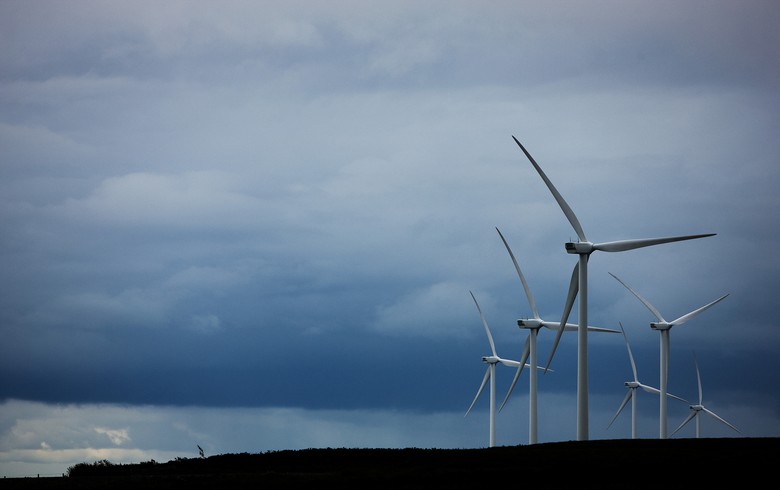