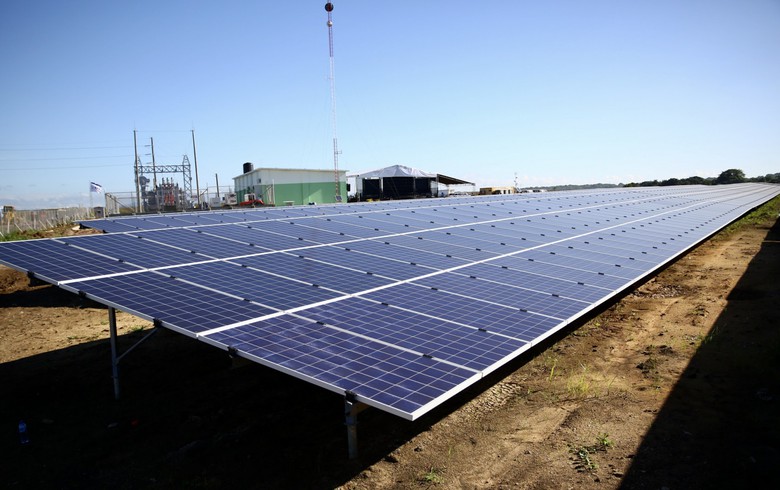 BAS Projects Corporation and Global Dominion were the companies in charge of the over 200,000-panel photovoltaic (PV) project, the total cost of which was about USD 70 million (EUR 63.6m), according to an announcement on the president’s website.

Located in Mata de Palma, 45 minutes from the capital Santo Domingo, the solar park is expected to generate around 110 million kWh of clean power per year. The project also included 11 inverter stations, a 69-kV MVA elevation substation and a 15-km, 69-kV transmission line.

The government estimates it will surpass 2,000 MW of installed renewable energy capacity in the short term, said Nelson Burgos, on behalf of the executive director of the National Energy Commission.

Recently, AES Dominicana, a unit of AES Corporation (NYSE:AES), broke ground on a 58-MW solar plant in the Caribbean country. 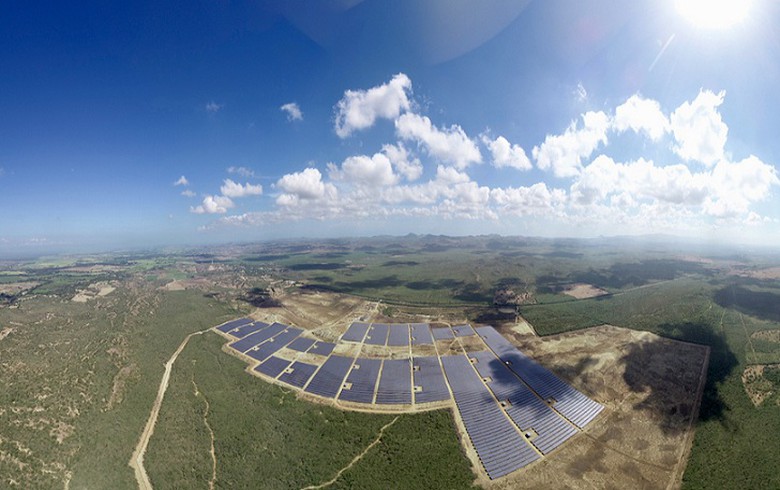