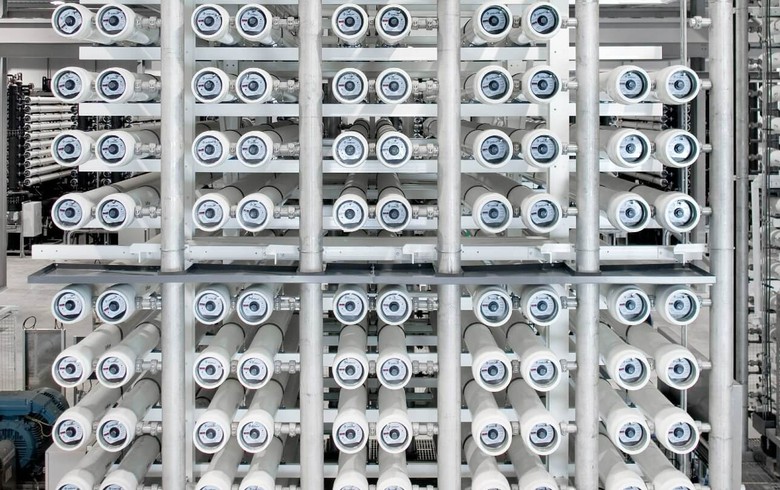 May 30 (Renewables Now) - French utility group Engie SA (EPA:ENGI) and its partners have started the construction of a water desalination plant in the east of Saudi Arabia that will be partly powered by a 61-MWp solar plant.

The plant will be located in the industrial city of Jubail on Saudi Arabia's eastern coast.

A 61-MWp solar system will be set up to power the water desalination plant, thus optimising its electricity consumption and reducing its reliance on the grid. The project includes also the construction of 58 km (36.04 mi) of power lines and an electricity substation.

Spain's Acciona SA (BME:ANA) will act as an EPC contractor for the water desalination plant and the solar system.

The plant is expected to start producing 570,000 m3/day of potable water using reverse osmosis technology in 2024. It will supply water to the regions of Riyadh and Qassim under a 25-year water purchase agreement with Saudi Water Partnership Company (SWPC).

"The Jubail 3B IWP plant will not only use reverse osmosis, a more energy-efficient process than traditional thermal desalination technologies but will also use renewable solar energy in place of traditional fossil fuels, helping to reduce its carbon footprint," said SWPC's chief executive Khaled Z AlQureshi.