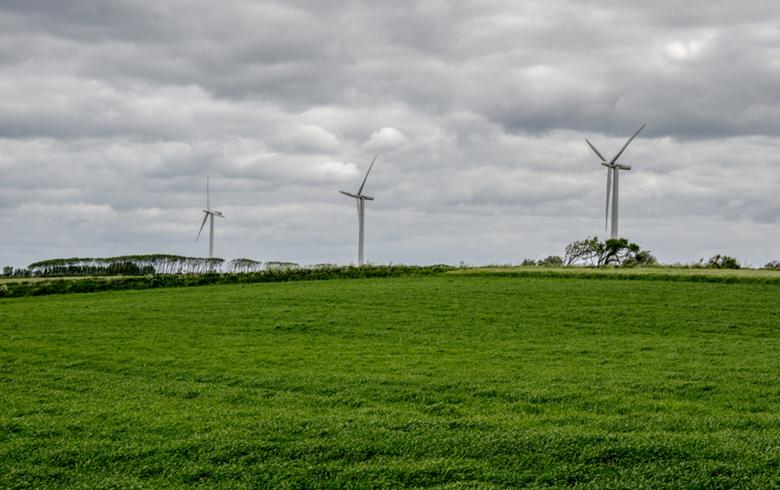 As previously announced, seven electricity generators secured 15-year power purchase agreements (PPAs) for 1,298.9 MW of new wind and solar capacity spread between eight projects that are to be commissioned by January 1, 2022.

Out of 23 off-takers that were cleared to make bids, 22 have been confirmed as the buyers of new electricity.

Details are provided in the table below:

The list of off-takers can be found on the second page of the document posted on UPME’s website at this link: http://www1.upme.gov.co/Normatividad/Circular_046_2019.pdf

The renewables auction closed with a weighted average price of COP 95.65/kWh (USD 0.028/kWh /EUR 0.025/kWh) for 10,186 MWh per day divided into three intra-day blocks, one of the novelties that were added to the tender design after the first round failed in February this year.

The Colombian mining and energy ministry’s target demand of 12,050.5 MWh per day was not secured in Tuesday’s round, falling short of 1,864.5 MWh per day. According to auction rules set by the ministry, a so-called “complementary mechanism” is then triggered to settle the difference.

The ministry said Tuesday that the complementary mechanism was to take place the next day, expecting a maximum price of COP 110/kWh.

Last night, the mining and energy minister, Maria Fernanda Suarez, tweeted her congratulations to the four winning companies for securing contracts for nine projects – six wind and three solar farms, suggesting that another wind project was added to the list at a price of COP 107/kWh.

The second round of Colombia’s two-pronged renewable energy auction attracted 26 off-takers and 27 power generators bringing 56 new projects. Speaking at the post-auction press conference, Suarez said that projects for 2,800 MW were presented at the tender. 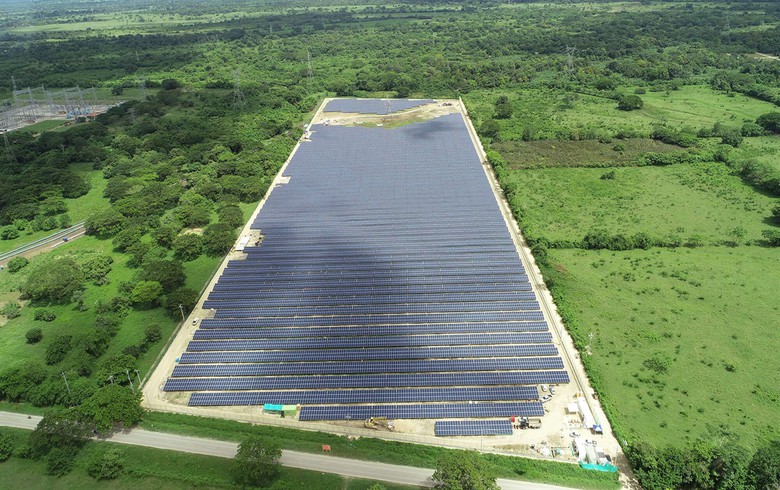