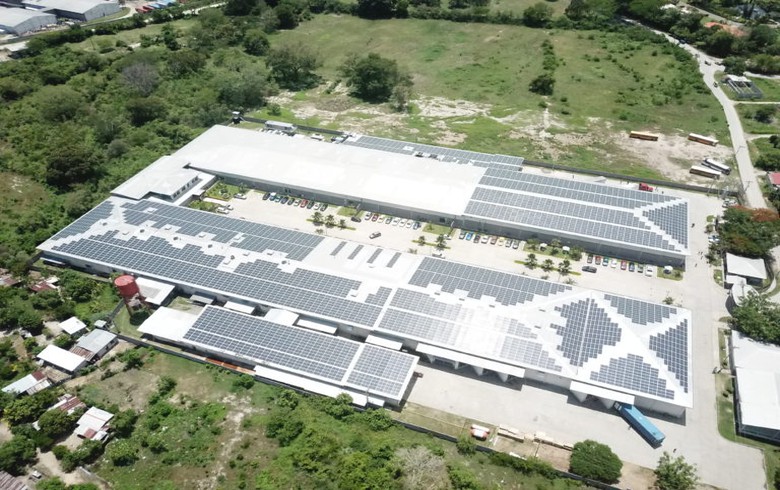 With this new solar system, Pinehurst MFG lowers its energy costs and reduces its carbon footprint at the same time, SMA noted.