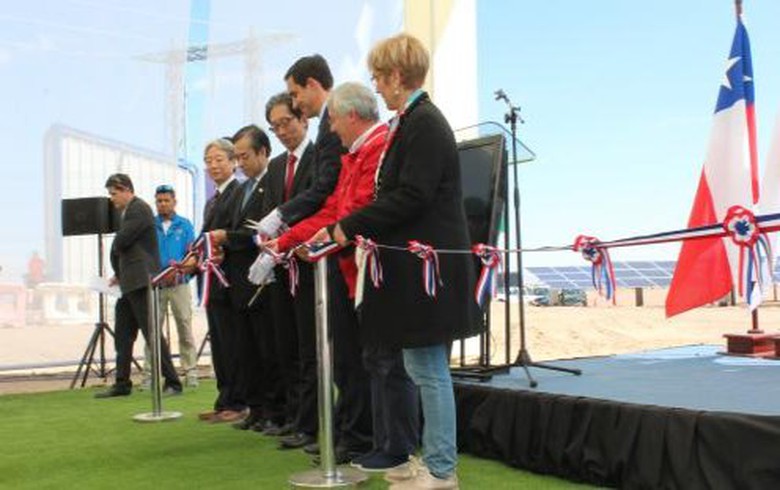 The investment in the project reached close to USD 200 million (EUR 179.8m), with more than 300,000 solar panels installed 120 kilometres (74.6 miles) south-east of the region’s capital city Iquique. The new solar farm stretches across 350 hectares (864.9 acres) of land given in concession by the Chilean ministry of national assets for 30 years.

Later in the day, the Tarapaca region welcomed its first EV charging station, bringing the country’s total to 83. The energy ministry said that, of Chile’s 16 regions, the only ones not to have any EV charging infrastructure are the northernmost Arica y Parinacota and the Magallanes and Chilean Antarctica region to the south.

The ministry’s target is for the nation to have 150 charging stations installed in all 16 regions by the end of the year.

Hydro-Quebec invests in Innergex as part of new strategic alliance