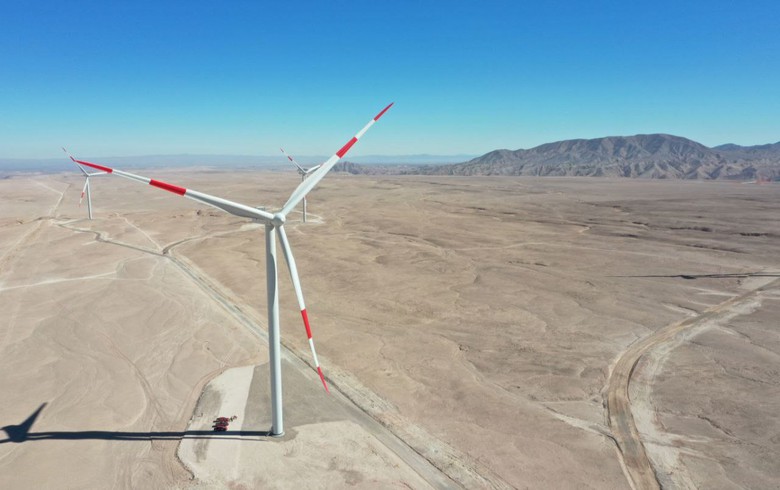 The share of the so-called non-conventional renewables in the nation’s total electricity production rose to 25.7% in August from 22.5% in July, as the renewable power output increased by 12.9% month-on-month.

The renewables share in August is broken down as follows:

As for the total installed non-conventional renewable energy capacity, Chile crossed the 8-GW mark in August to boast 8,028 MW. This is up from 7,338 MW in July. Almost of the renewables, specifically 7,999 MW, are in located in the SEN grid system, where solar power makes up 55% of installed capacity, CNE’s report shows.