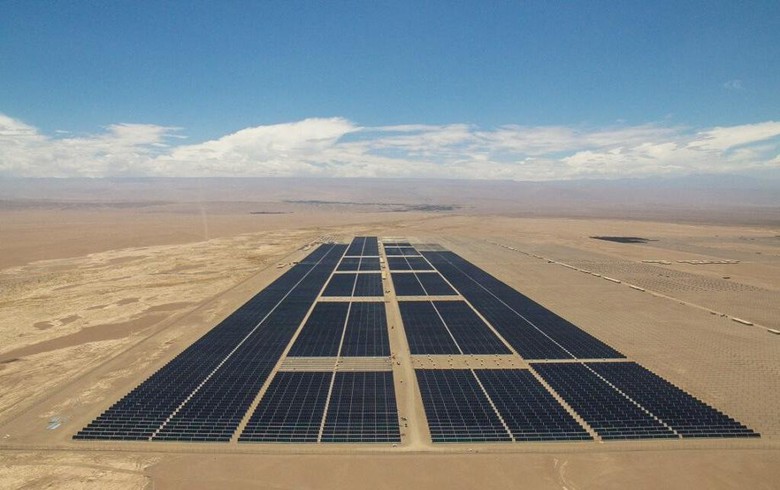 September 8 (Renewables Now) - Five renewable energy companies were declared winners in Chile’s technology neutral power auction on Tuesday, after the process to place 2,310 GWh/year for 15 years was settled for an average price of USD 23.78 (EUR 20.12) per MWh.

CNE, which organised the auction, said it had received offers for 18,820 GWh from the bidders, or eight times more than it sought.

The winning companies offered power from new solar, wind and storage projects, which will amount to some 2,000 MW of installed capacity and bring close to USD 2 billion in new investment, CNE said.

The final average price in this two-part exercise is 27% lower compared to the level achieved in the 2017 tender, and is expected to have a positive impact on average regulated prices starting from 2026, the commission added.

The supply contracted in this round will be delivered to qualified distributors serving residential and SME customers from January 1, 2026 through December 2040.