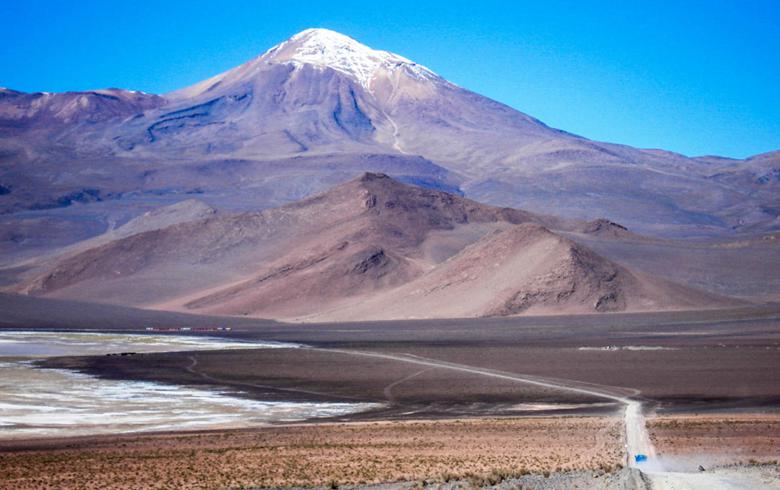 July 27 (Renewables Now) - The Chilean ministry of national assets has announced that this year it plans to make available over 20,300 hectares (50,162 acres) of public land in the Antofagasta region for renewable energy projects.

The unused land could support the development of 2,037 MW of renewables and mobilise investment of some USD 1.77 billion (EUR 1.50bn), the ministry said.

The plots will be offered via a tendering procedure, which typically awards 40-year concessions to renewable energy developers.

Ten years ago, Chile had less than 20 MW of installed renewable energy capacity, and now over 3,000 MW of wind and solar power are produced by installations on public land throughout the country, minister of national assets Julio Isamit said in a statement.

Antofagasta, being a region with a wealth of solar and wind resource, is where the ministry intends to offer the largest amount of land, Isamit added.

Isamit spoke of challenges for the ministry of national assets going forward, starting with having land for the development of green hydrogen and the need to support hybrid and innovative projects. He also acknowledged that the ministry needs to simplify the tendering process and cut time to award the contracts.

In 2020, the ministry awarded concessions for 59 plots, opening them up for 9,428 MW of committed renewable energy capacity.

Over the years, close to 200 concession contracts were signed, covering almost 80,000 hectares of public land to be used for renewables. Now, more than 40% of Chile’s total renewable energy capacity is installed on land belonging to all Chileans, the ministry stated.

As of May 2021, Chile’s non-conventional renewable energy capacity stands at over 7,300 MW, according to figures by Chilean energy commission CNE. Nearly all of it is concentrated in central and northern regions of the country.