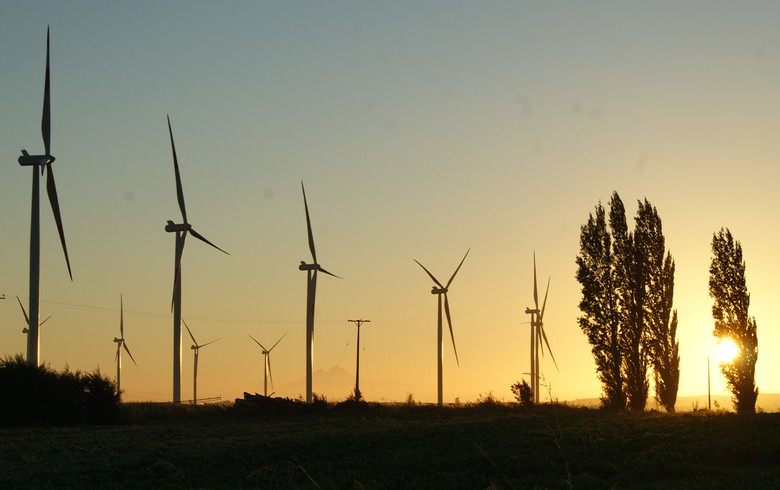 July 28 (Renewables Now) - Chile’s renewables generated 1,168 GWh of power in June, which amounted to 18.2% of the country's total monthly production, according to the latest report by the Chilean national energy commission (CNE).

The renewable energy plants, excluding large hydro, increased their output by 3.6% year-on-year and by 2.8% compared to May. Their share in the total improved from 17.7% where it stood a month back.

Production figures for each technology are presented below:

Total installed renewable energy capacity climbed to 5,901 MW in June from 5,675 MW tallied a month earlier. It now represents 24.0% of the total installed capacity in Chile.

The total installed distributed generation capacity under the net-metering scheme rose to 56,762 kW in June, after to 2,254 kW of new installations in a month’s span. The number of installations in the registry stands at 6,361 units, up from 6,265 units listed in May.