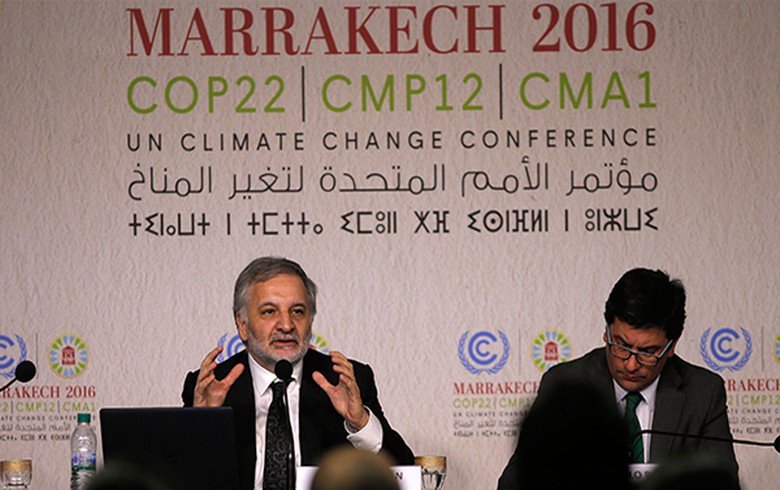 November 17 (SeeNews) - Renewables and storage play a major role in Chile’s climate change strategy, with solar cost reductions, greener mining, and the expansion of the local solar supply chain being just a few of the elements in it.

At COP22 in Marrakech, Environment Minister Pablo Badenier and Eduardo Bitran, executive vice president of Chilean state development agency Corfo, announced plans for the development of a solar energy complex of 750 MW-1,000 MW in Atacama to supply power for mining activities. The mining sector is estimated to bring about a fifth of Chile’s carbon dioxide (CO2) emissions and the government has committed to change the energy mix for the industry, lowering fossil fuel use.

The huge solar complex is calling for an investment of about USD 4 billion (EUR 3.7bn).

There are also plans to develop photovoltaic (PV) technologies that work well under Atacama conditions and expand domestic supply, with roughly a hundred companies seen in the value chain by 2025. A Solar Technology Center will be established in Antofagasta.

Corfo said Chile aims to cut solar power costs to below USD 20 per MWh by 2025. That target comes after Spanish solar power developer Solarpack this summer made a record-low bid of USD 29.1 per MWh for power from a 120-MW park in the region of Tarapaca.

The country’s salts deposits will support energy storage plans and also support the further development of concentrated solar power (CSP) capacities. It is possible for solar to become the main power source in northern Chile and to also export power to neighbouring countries, the development agency said.