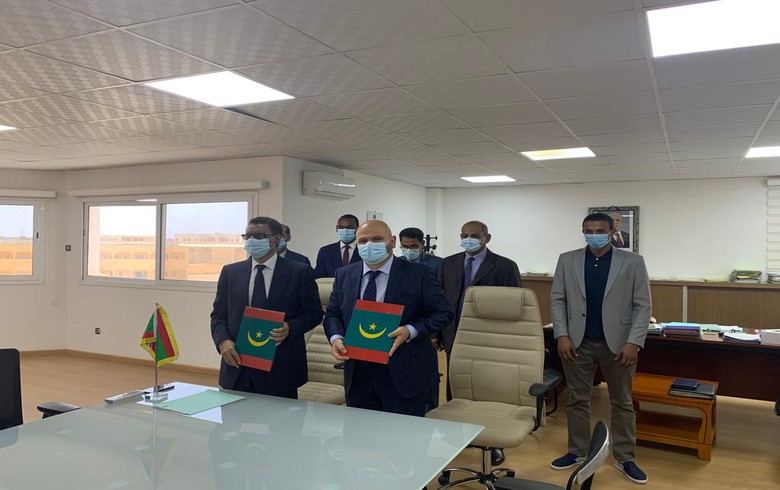 September 28 (Renewables Now) - African-focused energy firm Chariot Ltd (LON:CHAR) and Mauritania’s Ministry of Petroleum, Mines and Energy have signed a memorandum of understanding (MoU) for a green hydrogen project of up to 10 GW in the northwestern African nation, the parties announced on Monday.

Project Nour is estimated to represent an investment of up to USD 3.5 billion (EUR 3bn). It aims to take advantage of Mauritania’s solar and wind resources and its proximity to large European markets.

Chariot said the project has been given exclusivity over an onshore and offshore area of a total of 14,400 sq km (5,560 sq m) to conduct pre-feasibility and feasibility studies. The company will seek to form a “world-class consortium” for the venture.

“Our country seeks to secure a leading position on the global map of the green hydrogen economy in the coming decades due to its potentials, which include in particular: abundant solar and wind energy, vast desert areas, the proximity to the waters of the Atlantic Ocean, in addition to its distinguished geographical location, close to European and American markets," energy minister Abdessalam Ould Mohamed Saleh in a statement on the ministry’s website.