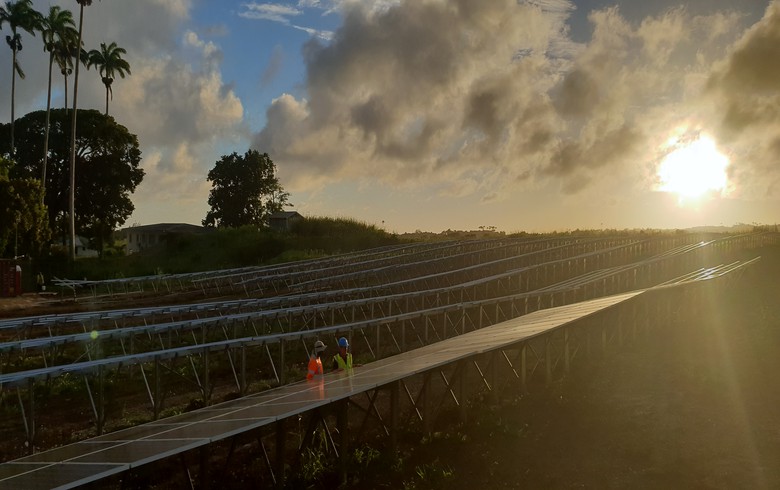 WREL#2 will use the proceeds to add more rooftop and ground-mounted solar in partnership with individuals and businesses in the Caribbean island country.

The financing represents the first stage of an expected BBD-34-million offering. The second round will also be in the form of private placements in Barbados later this year, the RF bank said.

WREL#2 is a wholly-owned subsidiary of Barbados-based Williams Caribbean Capital (WCCB), an impact investment company targeting a diverse range of industries including renewables.

WCCB was founded in 2017 and has since created a solar energy business, developing initial PV projects through its subsidiary Williams Renewable Energy Limited, the bank's press release states.