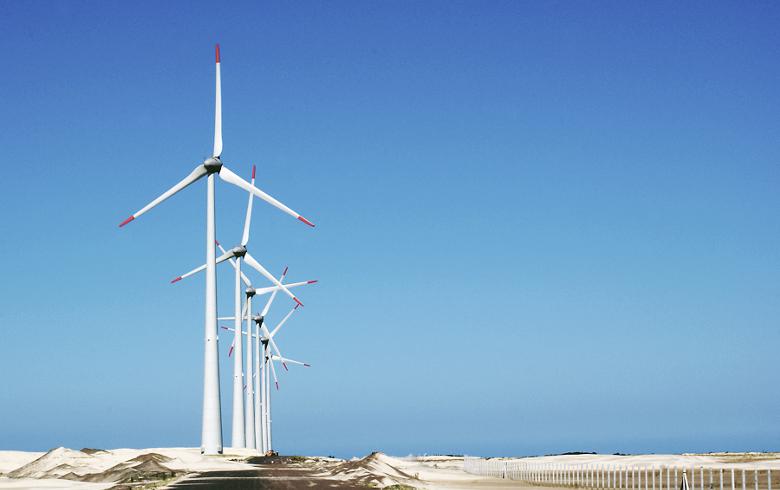 As reported on Monday, the commission suspended the auction that was supposed to take place on September 16 due to inconsistencies in the Auction Management System (SGL).

The Power Trading Chamber (CCEE), which runs the auction, has now unveiled that the inconsistencies occurred due to an update in the system and allowed access to information relating to the registration and contribution of proposal guarantee phases of the tender. As a result, CEL is invalidating these phases and expects interested parties to reapply from October 3, with a deadline for resubmitting proposal guarantees set for October 5.

The A-5 will contract wind, solar photovoltaic (PV) power, hydro, energy from solid urban waste, biomass, biogas and coal. About 83 GW of total capacity was previously registered for the tender.