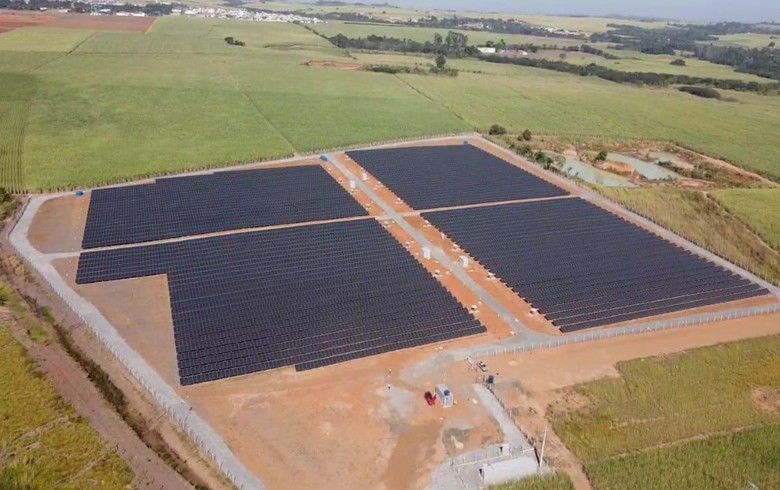 July 20 (Renewables Now) - Brazilian meat processing and producer company JBS SA (BVMF:JBSS3) announced on Monday that its subsidiaries Swift and Seara will contract some of the output from a new 5.2-MWp solar farm in the state of Sao Paulo.

The Ambar Saltinho photovoltaic (PV) plant in the Sao Paulo countryside was recently opened by energy firm Ambar Energia, for which this was its first solar farm project.

Ambar Energia is part of Brazilian private investment holding J&F Investimentos SA, which also has a stake in JBS.

The Saltinho solar farm is composed of a total of 9,408 PV panels, arranged across four sections. It can generate enough power to meet consumption needs of some 2,800 homes, according to the announcement.

The meat producer has set the target to become net zero by 2040, and Swift's and Seara's solar procurement is in line with that strategy, JBS said.

At present, 65 of Swift's shops already consume solar power, through rooftop-mounted systems among others. The power procurement from Ambar Saltinho represents another step towards its 100% renewable energy goal, Swift’s CFO Raphael Jacob said.

As for Seara, it procured Saltinho's power for its integrated companies as part of the plan to reduce its scope 3 emissions. Seara also expects to see its power bills cut by 20%.