May 8 (Renewables Now) - Brazil's Ministry of Mines and Energy announced today the guidelines for a new energy auction to be held on September 26.

Through a decree published in the Official Gazette, the government confirmed that the auction, dubbed as A-6, will contract hydro, wind, solar, biomass, coal and natural gas power projects.

This tender will award power purchase agreements (PPA) with a 30-year term for hydropower, a 20-year term for wind and solar, and a 25-year term for the remaining sources. Power supply is scheduled to begin on January 1, 2025.

Investors and interested parties can submit projects for registration by state-owned energy research firm EPE until May 17. According to the ministry, renewable schemes that have already been technically qualified in this year's A-4 will be allowed to re-enter the new tender, government stated. 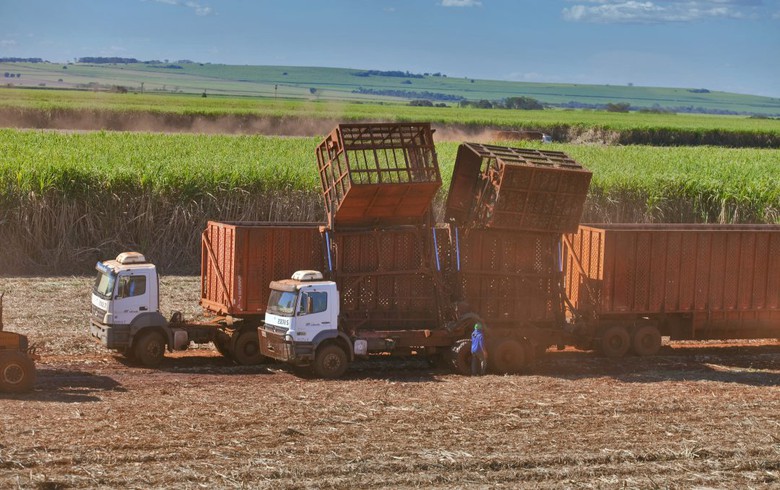