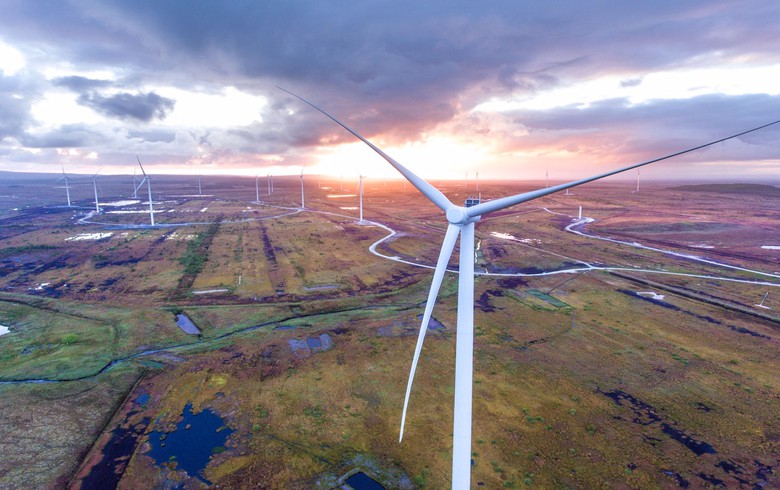 The hybrid power complex is planned to be installed on over 3,000 ha (7,400 acres) of land in the counties Meath, Offaly and Westmeath. Apart from producing electricity from wind turbines and solar panels, the site will also integrate flexible power generation technology, battery storage and hydrogen production capacity, the developer said on Monday.

The selected site offers available grid connections, located in proximity. According to Bord na Mona, the energy park will be attractive for industrial and high-demand energy users such as large-scale distribution facilities and data centres.

A company spokesperson has told the Irish Times that the developer plans to file a planning application for the project in the next 18-24 months. Consultations will local communities are due to be launched this week.