Bolivia's Tarija may get 60 MW of wind, solar projects - report 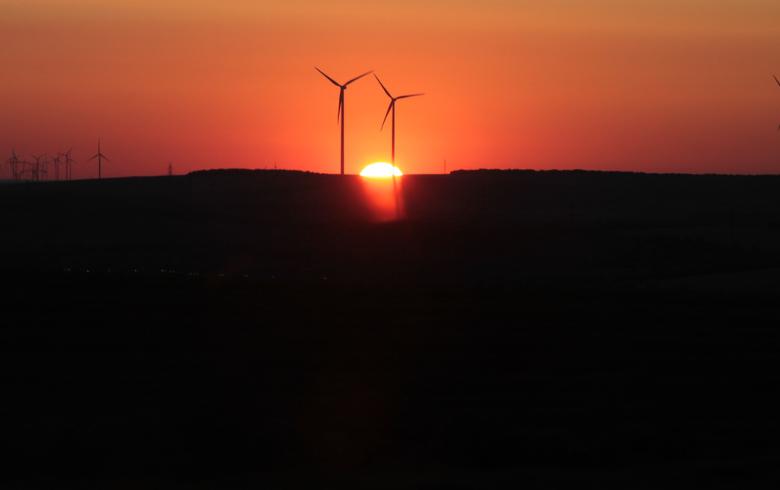 March 25 (SeeNews) - Bolivia’s energy ministry presented plans for the development of a solar project of about 10 MW and a wind farm of at least 48 MW in the southeastern Tarija department.

The solar park in Yunchara represents an investment of some USD 15 million (EUR 13.4m), while the wind project is calling for an investment of USD 50 million, said local newspaper El Pais, citing energy minister Luis Alberto Sanchez. The wind park is planned for La Ventolera in order to take advantage of the high winds during the day.

The two projects, for which the government will hold auctions, will be presented officially on April 15 by President Evo Morales Ayma.

Sanchez was also quoted as saying that over USD 1.55 billion would be invested by 2025 in power generation and transmission infrastructure in Tarija.