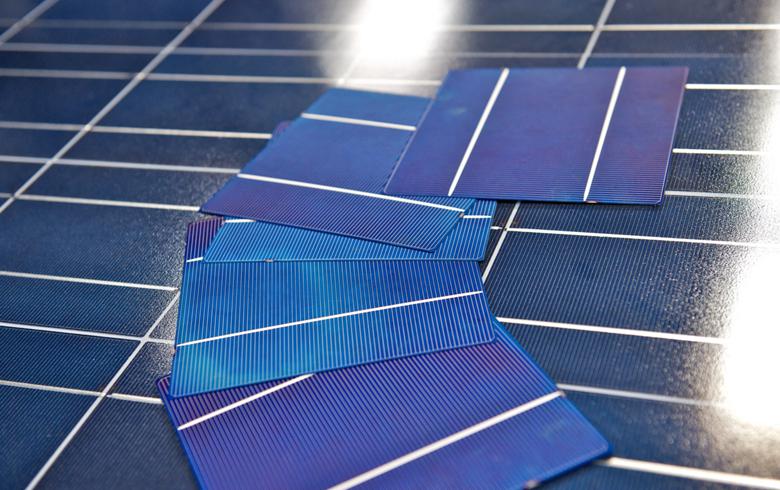 February 11 (SeeNews) - The Bolivian Ministry of Hydrocarbons and Energy on Wednesday  said it would develop a 50-MW photovoltaic (PV) park in the department of Oruro.

At a later stage, the capacity of the solar park may be increased to 100 MW.

The 50 MW first phase is expected to generate 106,181 MWh of electricity per year. If full 100 MW capacity is reached, the park will generate more power than the 80 MW currently used in the department.

The Proyecto Solar Fotovoltaico Oruro Fase I, as it is named, will require a total investment of USD 95.7 million (EUR 84.5m), of which USD 65.5 million will be financed by the Agence Francaise de Developpement (AFD). The European Union donated more than USD 10 million and a contribution from the National Electricity Company will add USD 19.5 million.

This is the first electricity generation project to be sited in Oruro, the government noted.

When announcing the project, the President also said that Oruro may also venture into geothermal energy in the future.