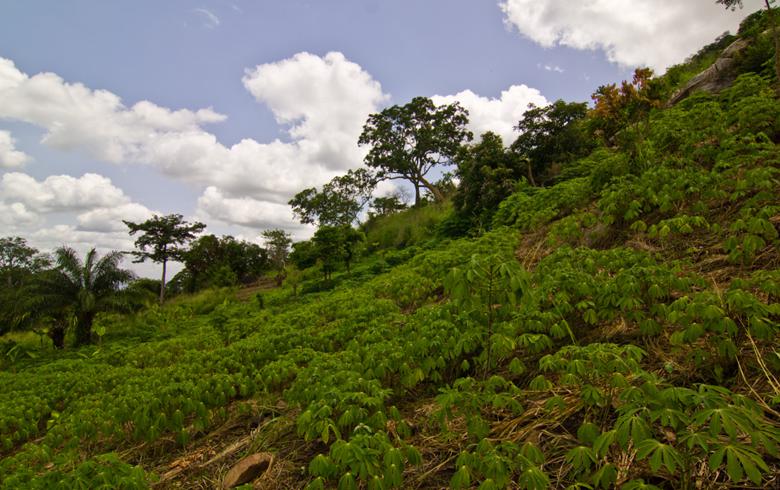 January 4 (Renewables Now) - For the first time the participation of biomass in Uruguay's energy supply mix has surpassed petroleum and its derivatives, reaching 41% versus 40%, according to the country's 2016 National Energy Balance (BEN).

This was also the fourth consecutive year during which the country did not need to import electricity from its neighbours due to the diversification of the energy mix, the country's Ministry of Industry, Mines and Enery announced.

In 2016, Uruguay switched on nine wind farms, increasing the number to a total of 35 plants by December of that year. Thus wind power represented a 22% share in overall electricity generation mix for 2016.

In regards to the other renewable sources, solar showed a steady growth, rising from 1.6 MW in 2013 to 88.9 MW in 2016 for a 2% share in the total installed capacity of the country.

The document also pointed out that the country has already gone beyond its initial goal to achieve at least a 50% share of renewables in its energy mix by 2015, as it reached 59% in 2016.