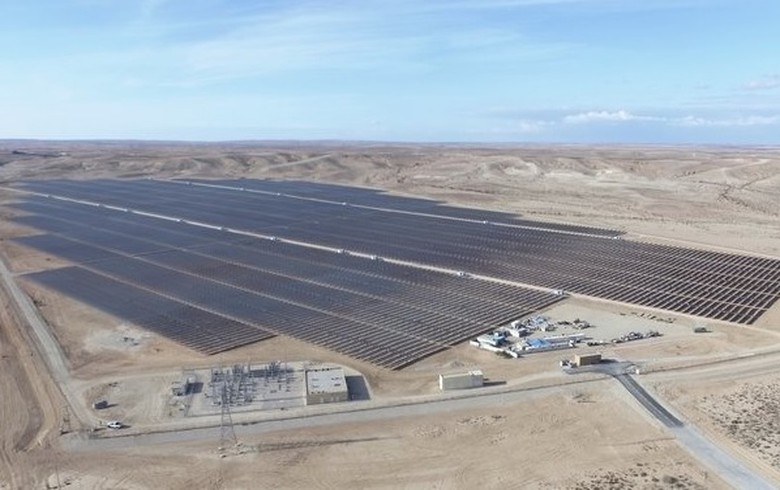 The solar plant is part of the 250-MW Ashalim project that combines concentrating solar power (CSP) and PV technology. Once completed, the entire complex is expected to supply 2% of Israel’s electricity demand. The project is owned by EDF EN Israel Ltd, the local unit of French group EDF Energies Nouvelles (EDF EN).

Belectric served as the engineering, procurement and construction (EPC) contractor for the 30-MW scheme on behalf of EDF EN and Israeli renewable energy project developer Clal Sun Ltd. Grid-connection was achieved in December 2017, which was earlier than planned, Belectric noted.

The German firm has implemented 200 MW of solar projects in Israel since 2013. It is currently involved in the construction of a 120-MW PV park near the village of Zeelim in Israel jointly with local firm Solel Boneh Ltd. The plant is expected to go live next year.