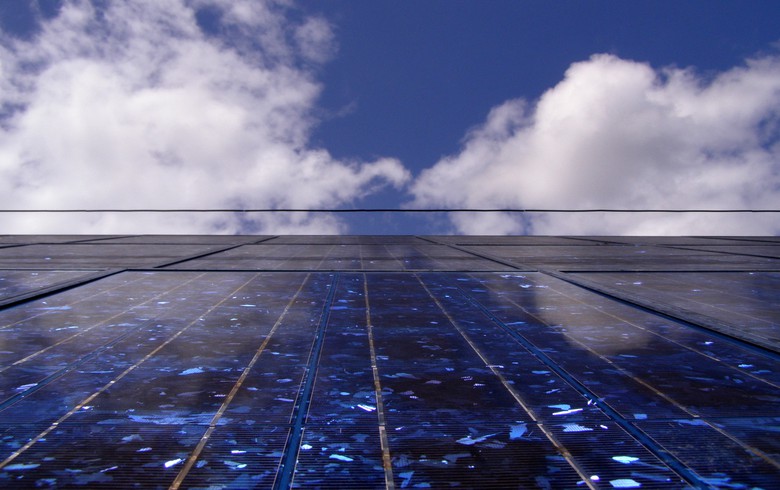 October 7 (Renewables Now) - The Northern Territory government in Australia on Wednesday released the Renewable Hydrogen Masterplan to support the development of a local and export renewable hydrogen industry.

The Territory is looking to make use of its advantages such as high solar resources, vast land areas and an established energy production and export industry to drive the hydrogen industry, which could help both cut emissions and create economic growth.

The local government says the hydrogen sector in the Northern Territory could be similar to the existing export liquefied natural gas (LNG) market. The Territory accounts for 15% of Australia’s LNG production and export and a similar share of the country’s projected hydrogen production under a high growth scenario would mean AUD 3.7 billion (USD 2.7bn/EUR 2.3bn) in economic growth and 2,535 jobs by 2050.

The masterplan builds on the Northern Territory Renewable Hydrogen Strategy and focuses on enabling activities to secure private sector investment. These include progressing research and trials in a demonstration phase, the development of hydrogen production and end-use technologies, and a third, final stage that will see large-scale production for export.

On Tuesday, the Northern Territory government also released the Darwin –Katherine Electricity System Plan, which provides a pathway to reaching the Northern Territory government’s objective of 50% renewable energy by 2030. According to the system plan, solar and batteries are the key to achieving this target. It also says that new small hydrogen-ready thermal generation will be needed for times when the sun is not shining.

The Darwin-Katherine electricity system provides electricity to around 150,000 people in the region.