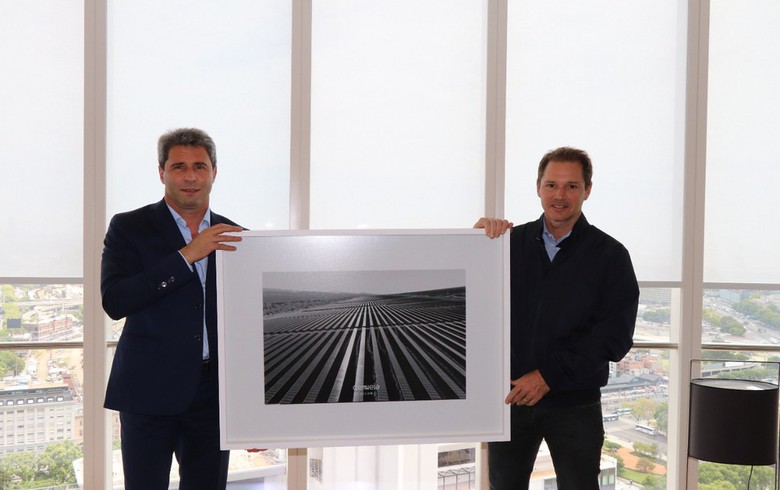 The news was announced this week by the provincial government, which expects the project to bring an investment of over USD 60 million (EUR 53m) and new jobs.

The site is located in the sierra in the department of Ullum close to where Genneia operates three other solar farms -- Ullum I, II and III -- with a combined capacity of 82 MW.

The Sierras de Ullum solar farm will occupy some 100 hectares (247 acres) and use over 150,000 bifacial panels. It is estimated that the plant will produce enough power to supply 50,000 homes.

Commissioning is set for the end of 2022, the San Juan government said.