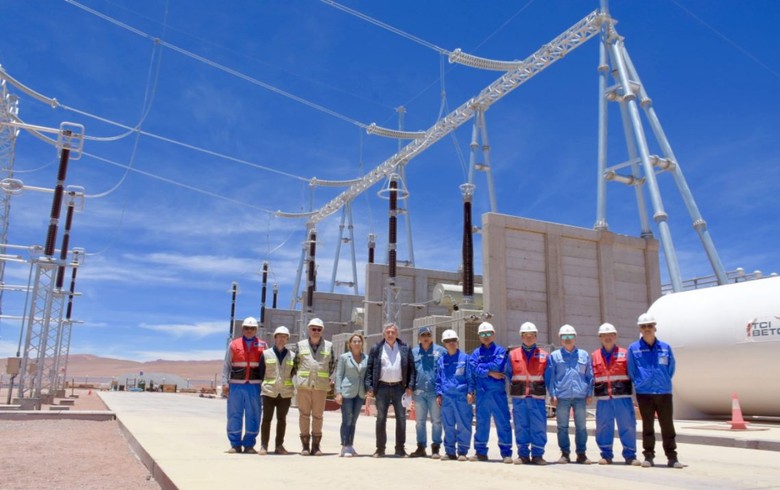 December 9 (Renewables Now) - Argentina's northernmost province Jujuy announced on Saturday the completion of construction works and start of testing operations at the Cauchari I photovoltaic (PV) power plant, the last phase of the 312-MW Cauchari complex.

Previous stages Cauchari II and III were completed in October this year.  Together, the three phases represent an overall  investment of about USD 390 million (EUR 352m), with financing coming in 85% from state-owned bank Export-Import Bank of China and the remainder by the local government of Jujuy via a green bond placement.

The complex, touted as Latin America's largest solar power plant, secured a 20-year power purchase agreement (PPA) with CAMMESA at an average price of USD 60 per MWh during the country's 1-GW  Round 1.0 RenovAr tender held in 2016.

Located atop the Puna plateau at 4,020 metres above sea level, the  three PV plants are expected to generate enough power to meet the demand of 166,000 local homes.

The provincial energy company Jujuy State Energy and Mining Society (JEMSE) will manage the operation of the solar power complex while construction was executed by Shanghai Electric Power Construction (SEPC), a subsidiary of the construction group Powerchina. Talesun, also a Chinese company, supplied the 1.18 million solar panels and Huawei provided the inverters.

The 312 MW complex is expected to generate close to USD 1 billion in revenue to Jujuy over its first 15 years of operation, governor Gerardo Morales said at the inauguration on Saturday.

JEMSE broke ground on the complex in the autumn of 2017 but the installation schedule was changed several times due to various delays, including a key substation and other grid infrastructure developments.

A 200-MW expansion of the complex, Cauchari IV and V, was agreed last year and is currently at an advanced stage of development, negotiating a PPA. 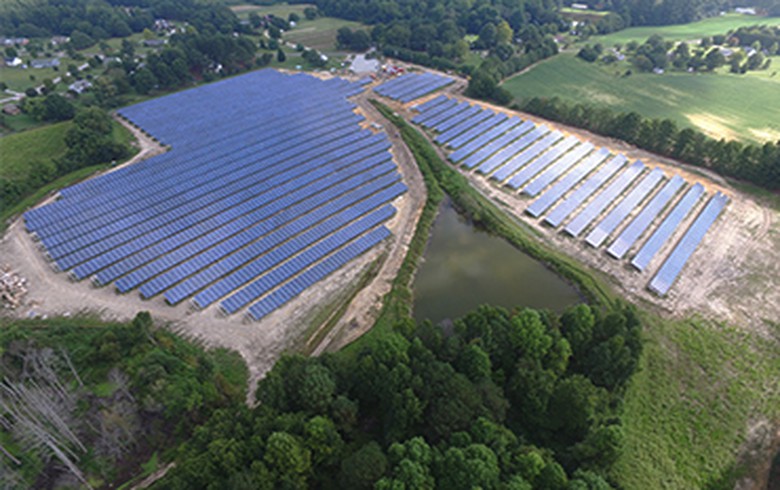