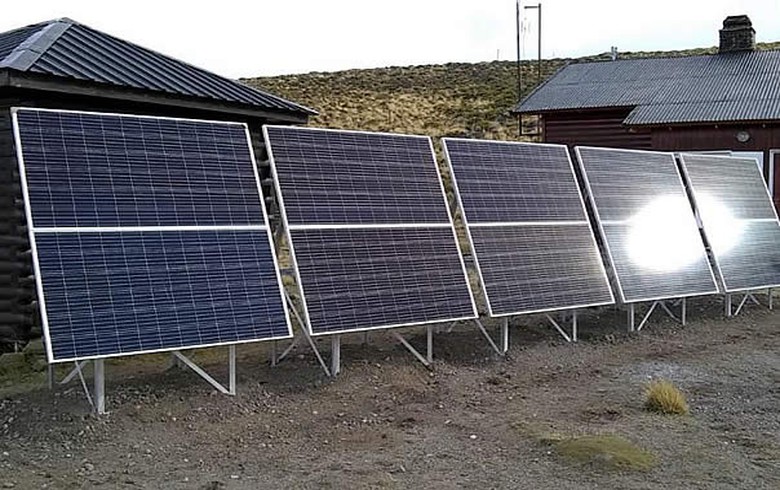 The country has a total of 760 DG power plants across nine provinces connected to the grid, enough to meet the annual demand of 4,600 homes and offset 5.32 tonnes of carbon dioxide (CO2).

Those four jurisdictions account for 90% of the total DG power connected to the national grid.

Residential units continue to be the country's top DG generation consumers with 462 systems installed. Commercial and industrial installations come behind with 265, while government agencies and other establishments are at the bottom with 33.

During the first two months of 2022, the country added roughly 1.11 MW of new DG systems, representing 11% of the total installed capacity installed of the Argentine DG regime.