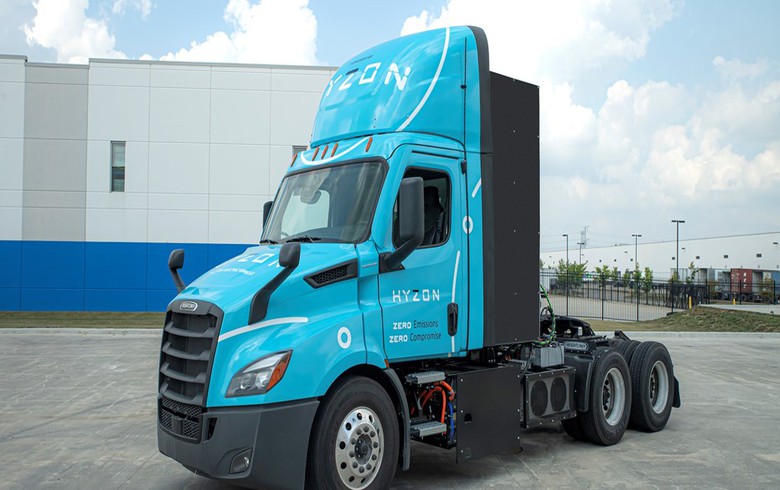 ARENA said today it has conditionally approved the funding to Ark Energy H2 Pty Ltd, which will implement the project at the zinc refinery of Sun Metals Corp in Townsville. Ark and Sun Metals are subsidiaries of Korea Zinc Company Ltd.

The five new 140-tonne rated trucks will be supplied by Hyzon Motors Inc (NASDAQ:HYZN) and are expected to be the world’s largest road-going fuel cell electric trucks when deployed. The vehicles are scheduled to arrive in December 2022.

The electrolyser will use power from the 124-MW solar farm at the zinc refinery.

The five trucks will replace diesel-powered trucks in a fleet that now transports zinc concentrate and ingots between the Port of Townsville and the zinc refinery.

In addition to ARENA’s backing, the project will receive a AUD-12.5-million debt finance facility from the Clean Energy Finance Corporation. It has also been allocated AUD 5 million from the Queensland government’s Hydrogen Industry Development Fund.

According to ARENA chief executive Darren Miller, the initiative could provide a pathway towards decarbonising the heavy transport and mining sectors.

“Ark’s first-of-a-kind deployment is a great opportunity to highlight the potential of ultra-heavy fuel cell electric trucks in Australia, which has significant replication potential and could fast track the reduction of emissions by using renewable hydrogen not only in heavy transport, but the entire resources supply chain domestically,” said Miller.