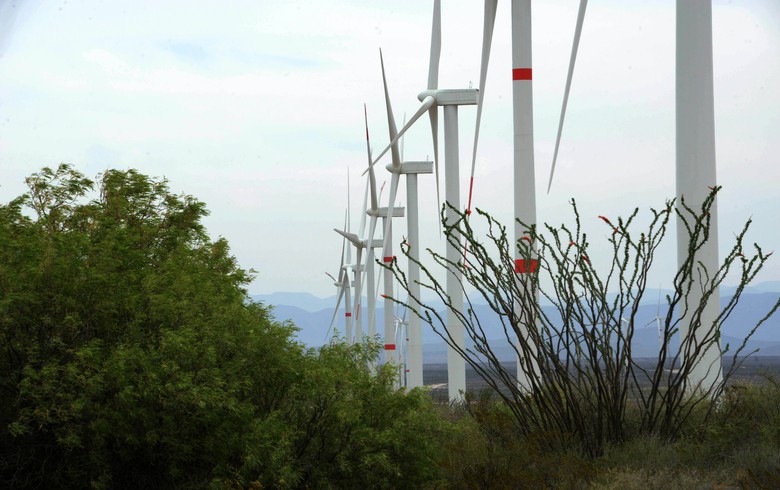 September 3 (Renewables Now) - Mexico remains committed to generating 35% of its power from clean sources by 2024 to comply with international commitments and current legislation, says the first government report published by the Andres Manuel Lopez Obrador administration.

According to the 630-page document, "a specific programme" has been developed so that winners in Mexico's renewable energy auctions can install the necessary capacity and comply with the 2024 target.

From December 1, 2018, when president Lopez Obrador assumed office, until June 30, 2019, 40 new power plants across 18 Mexican states have been put online, supplying electricity into the national electric system SEN. Among them, 28 are solar photovoltaic (PV) and three are wind farms. The new facilities increased the capacity from clean technologies by 39.6%, equivalent to 1,941 MW, the report says.

The capacity from conventional sources went up by 2,956 MW in the same period.

Mexico's power plants generated a total of 154,636 GWh from January to June. Clean sources, nuclear power included, were responsible for 20.8% of the total. Wind and solar power generation showed notable increases accounting for 5.35% and 2.44%, respectively, in the first half. In the whole of 2018, solar power had a 0.70% share, while that of wind power was 4%.

Without nuclear power, the total share of renewables in the first six months of 2019 was 17.82%.

The report states that, as of June 2019, the installation of the capacity awarded in first two renewable energy auctions has shown significant progress. None of the projects stemming from the third long-term auction has been finalised.

The transmission and distribution infrastructure of the SEN has been strengthened with the addition of 193.85 kilometres of power lines. The January-June period saw 153 substation projects completed, as well as 640 projects to set up high-voltage lines and medium and low-voltage networks. 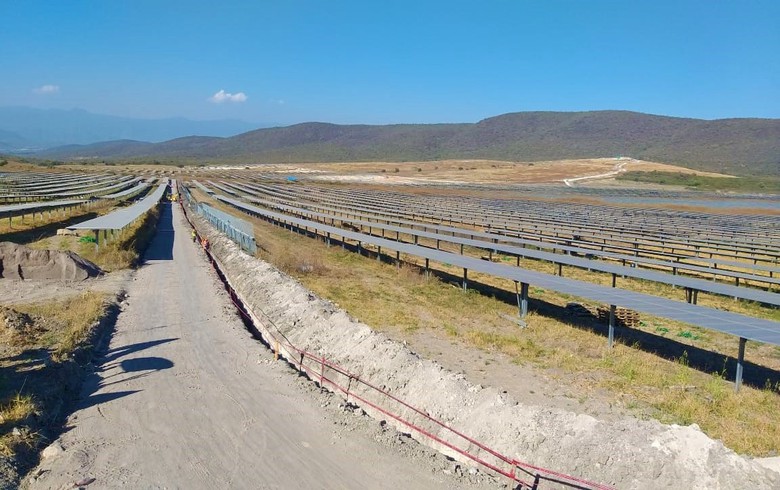