Algeria kicks off tender for 1 GWp of fresh solar 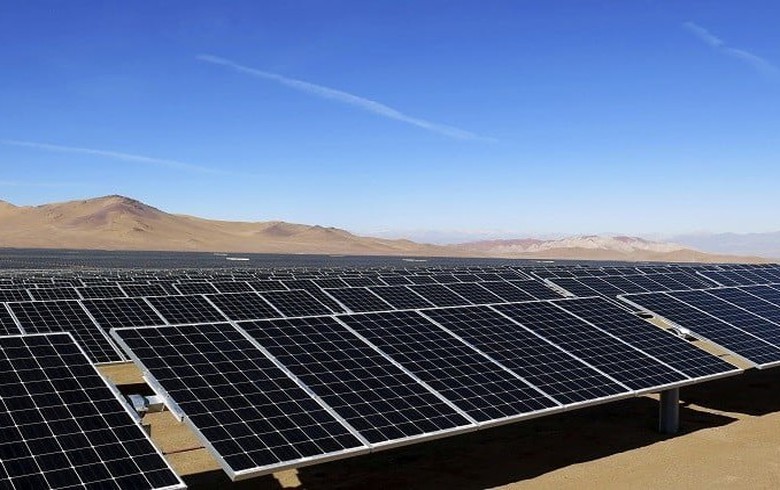 Image by Algeria's Ministry of Energy Transition and Renewable Energies.

December 27 (Renewables Now) - The government of Algeria on Friday opened a call for tenders for the deployment of 1 GWp of solar photovoltaic (PV) capacity.

Technical and financial offers can be submitted by April 30, 2022, the Ministry of Energy Transition and Renewable Energy announced. The competitive selection is being held by Algerian Renewable Energy Company, also known as Shaems.

The targeted capacity will be allocated in lots of between 50 MW and 300 MW, with each developer to be able to compete for one or more batches of 300 MW in total. The winners will be awarded a 25-year power purchase agreement (PPA).

Shaems, jointly owned by state-owned gas group Sonatrach and power utility Sonelgaz, will be taking ownership stakes in the special purpose vehicles behind the winning projects.

As previously reported in November, Algeria identified 11 sites for the development of the so-called "Solar 1,000" project.