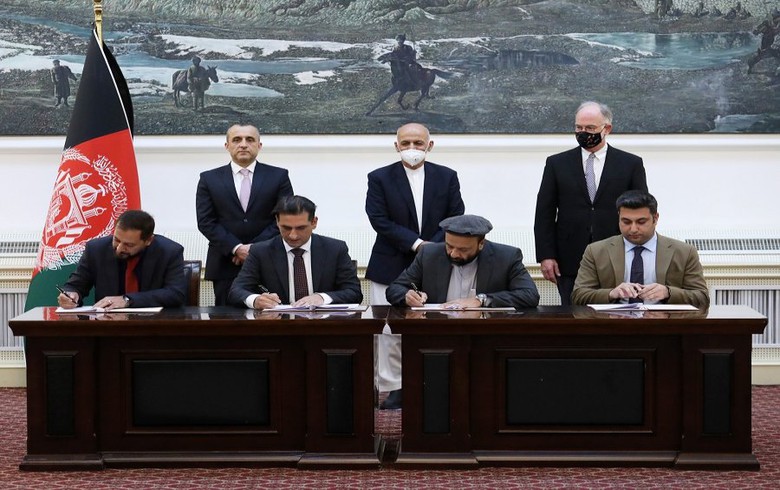 The PPAs were signed with independent power producers (IPPs) funded by the US Agency for International Development (USAID) in a ceremony hosted by Afghan president Ashraf Ghani and attended by the US Charge d’Affaires to Afghanistan, ambassador Ross Wilson.

President Ghani’s office said that the contracts would represent an investment of USD 160 million (EUR 137m), while the new plants will start adding capacity to the national grid over the next 18 to 27 months.

As part of the agreements, developers will build a 25-MW solar farm and a 20-MW wind farm in Herat province, a 40-MW solar farm in Balkh province and a 25-MW floating solar system on the Naghlo Dam in Kabul province, the Afghanistan Investment Facilitation Unit said on Facebook.