More specifically, US firm Akin Gump Strauss Hauer & Feld will act as the legal advisor, Alderbrook Finance will serve as financial consultant and Fichtner Consulting Engineering will be the technical advisor, according to the report. Bill Appleby, the managing director of Alderbrook, has confirmed to the newspaper that his company has been engaged.

The photovoltaic (PV) park, touted as one of the biggest in the Middle East, will be built in the Sweihan area under the independent power producer (IPP) model. ADWEA and the Abu Dhabi Water and Electricity Company (ADWEC) plan to reach financial close in the first half of 2017. The developer(s) for the project will be chosen during the second half of 2016, ADWEA said previously. The winner(s) of the competitive process would get a 40% stake in the scheme, according to media reports.

Under the preliminary timeline, the 350-MW solar power plant is to be up and running in 2019. 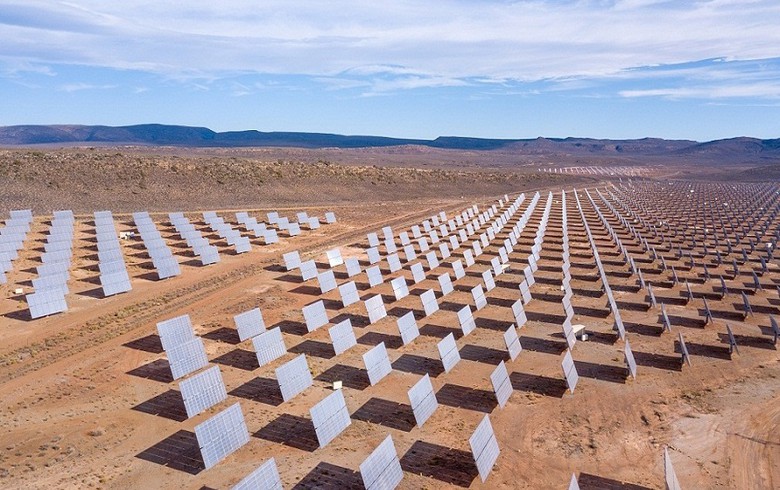