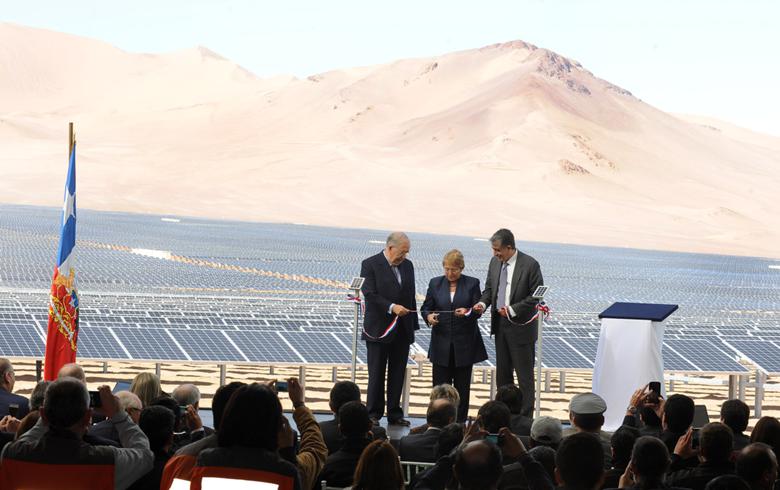 March 1 (Renewables Now) - Actis announced on Wednesday it has wrapped up the acquisition of more than 1,500 MW of solar photovoltaic (PV) assets in Latin America from bankrupt US developer SunEdison (OTCMKTS:SUNEQ).

The company has acquired 578 MW of contracted projects in operation, construction or advanced stage of development, plus more than 1,000 MW of early-stage projects. It gave no further details about the deal with SunEdison.

The growth markets investor unveiled a commitment amounting to USD 525 million (EUR 499m) to create a Pan-Latin American renewable energy platform called Atlas Renewable Energy and based in Santiago, Chile. The latter will seek to partner with other companies in new projects and to develop its own proprietary pipeline of PV projects across Latin America. Its core markets will be Brazil, Mexico, Uruguay and Chile.

Atlas Renewable will target over 1,500 MW of installed capacity.

Actis noted that Atlas is its fifth power generation platform in Latin America, after investing recently in Mexico, Brazil, Chile and Central America.