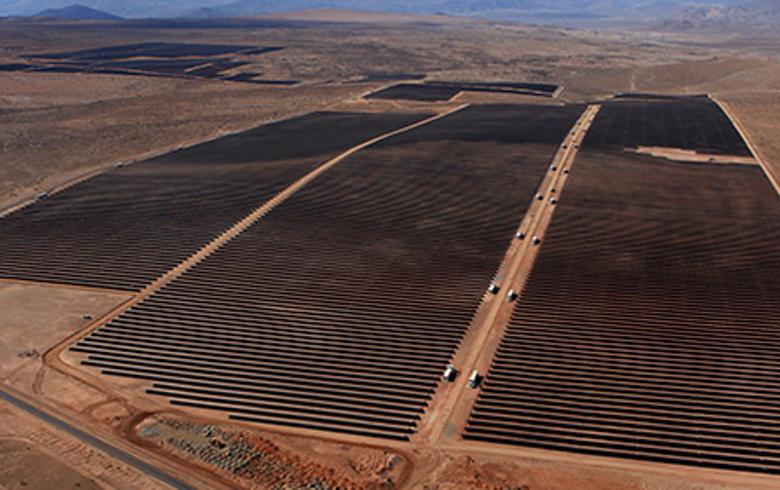 The PPA signed with Empresa Concesionaria de Servicios Sanitarios SA (ECONSSA Chile), a Chilean state-owned specialist in water and wastewater treatment, will enable the plant to cover all of its power needs with renewables, Acciona said Wednesday.

Acciona will source the electricity from its renewable energy plants in the Latin American country, where it has 291 MW in operation and 393 MW of capacity presently under construction, with some of them nearing commissioning.

The PPA with ECONSSA, Acciona's sixth in Chile, comes into force in November 2019.

According to ECONSSA, the desalination plant, located in the municipality of Caldera, will be commissioned in the second half of 2020.